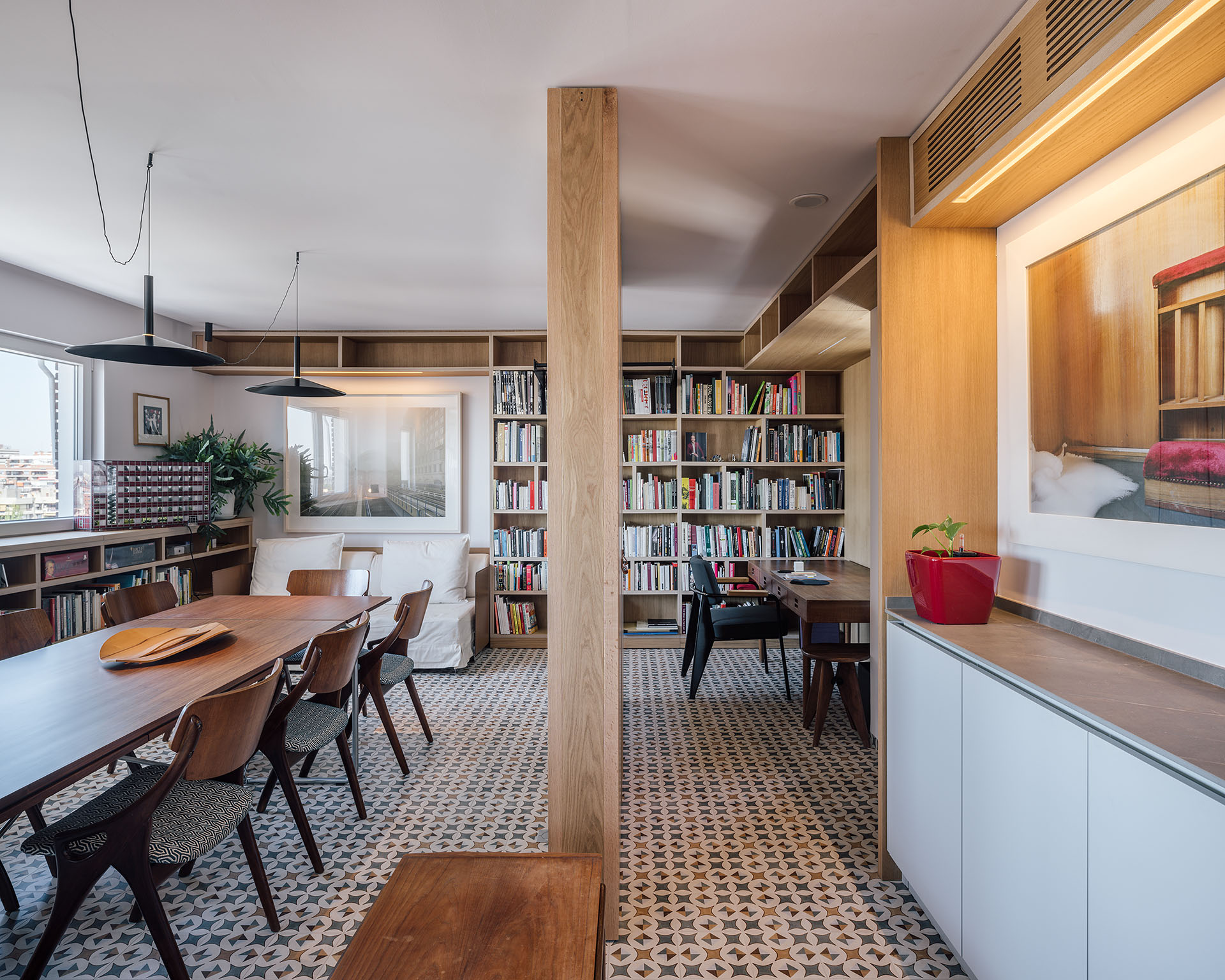 This building has been used as a prototype to test the details developed during the last years, regarding enclosures and insulations. The traditional design of AGi architects has been incorporated, with straight lines and minimalist style, with the latest technology in the field of the energy efficiency. The access to the housing is part of an axis in which the uses of kitchen and storage concentrate, an axis through which can be accessed from the street and also, it is produced the waste transit, therefore it remains perfectly delimited and isolated from the remaining rooms. At a technical level, this “EnerPHit” renovation –nearly zero energy housing– has a facade comprised of a displayed half a foot panel brickwork, air camera and a furring brick finished with plaster. The first step of the renovation, according to the Passivhaus criteria, consists in the definition of a new continuous thermal enclosure around its entire perimeter which includes facades, roof and floor. 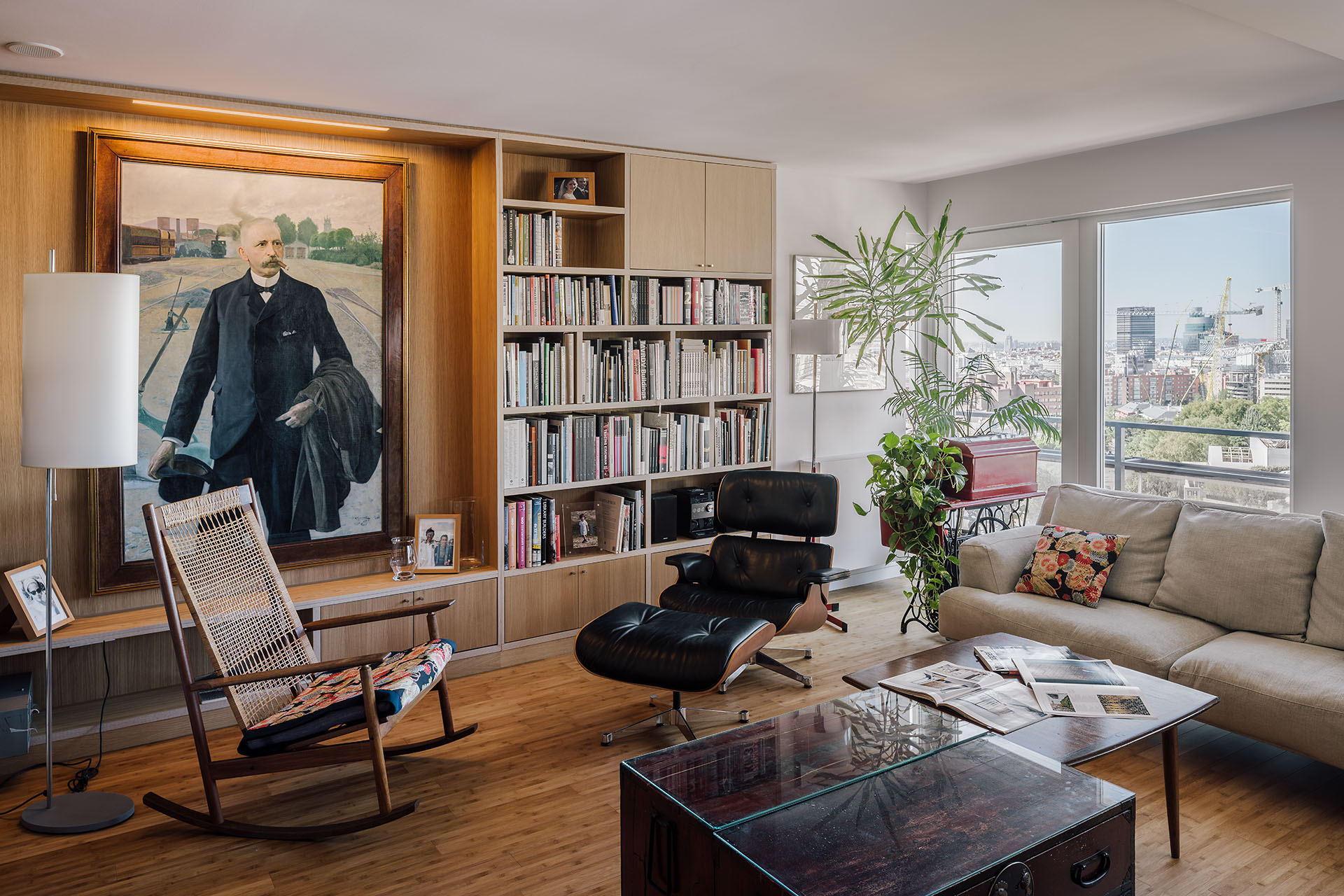 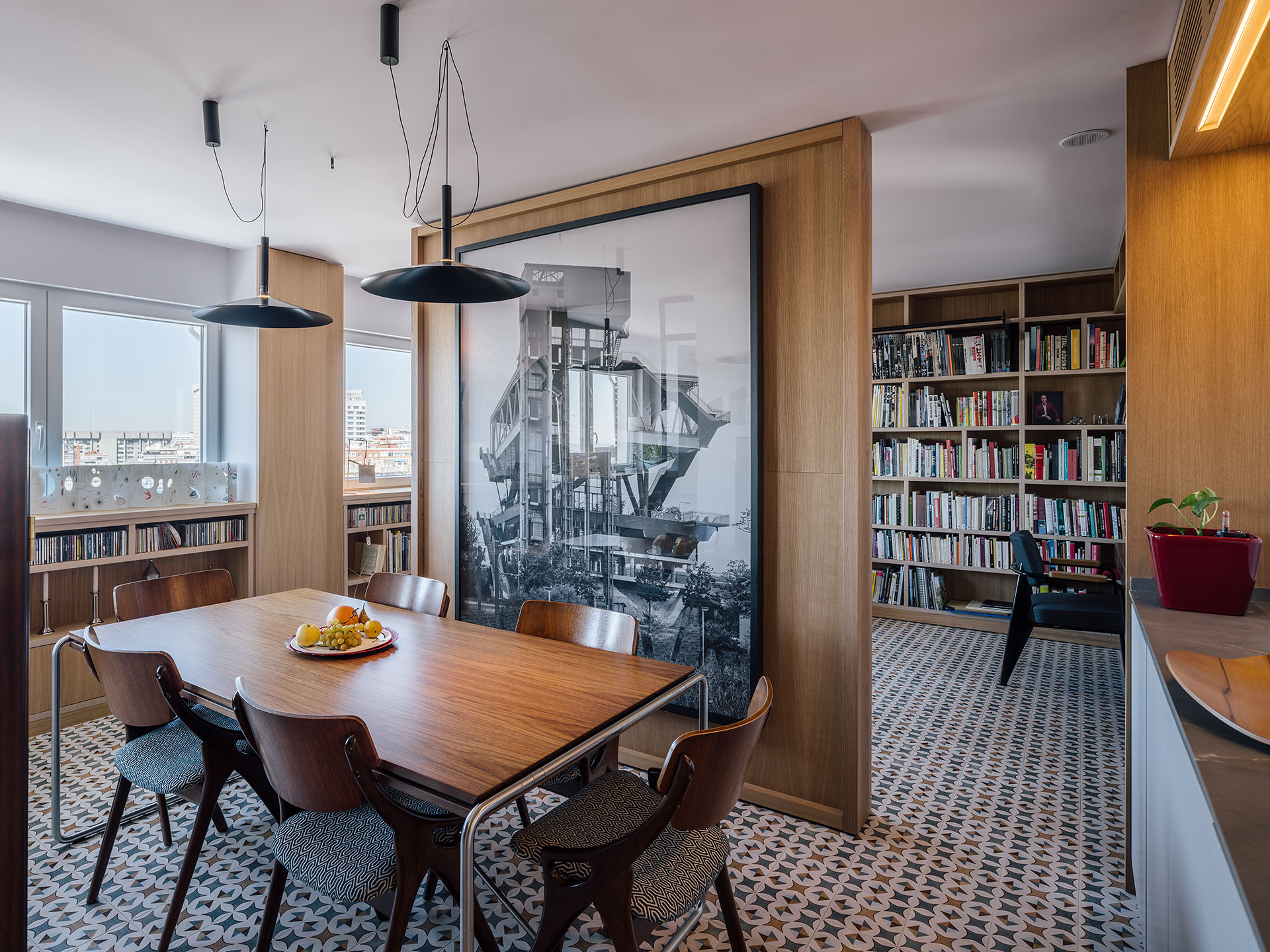 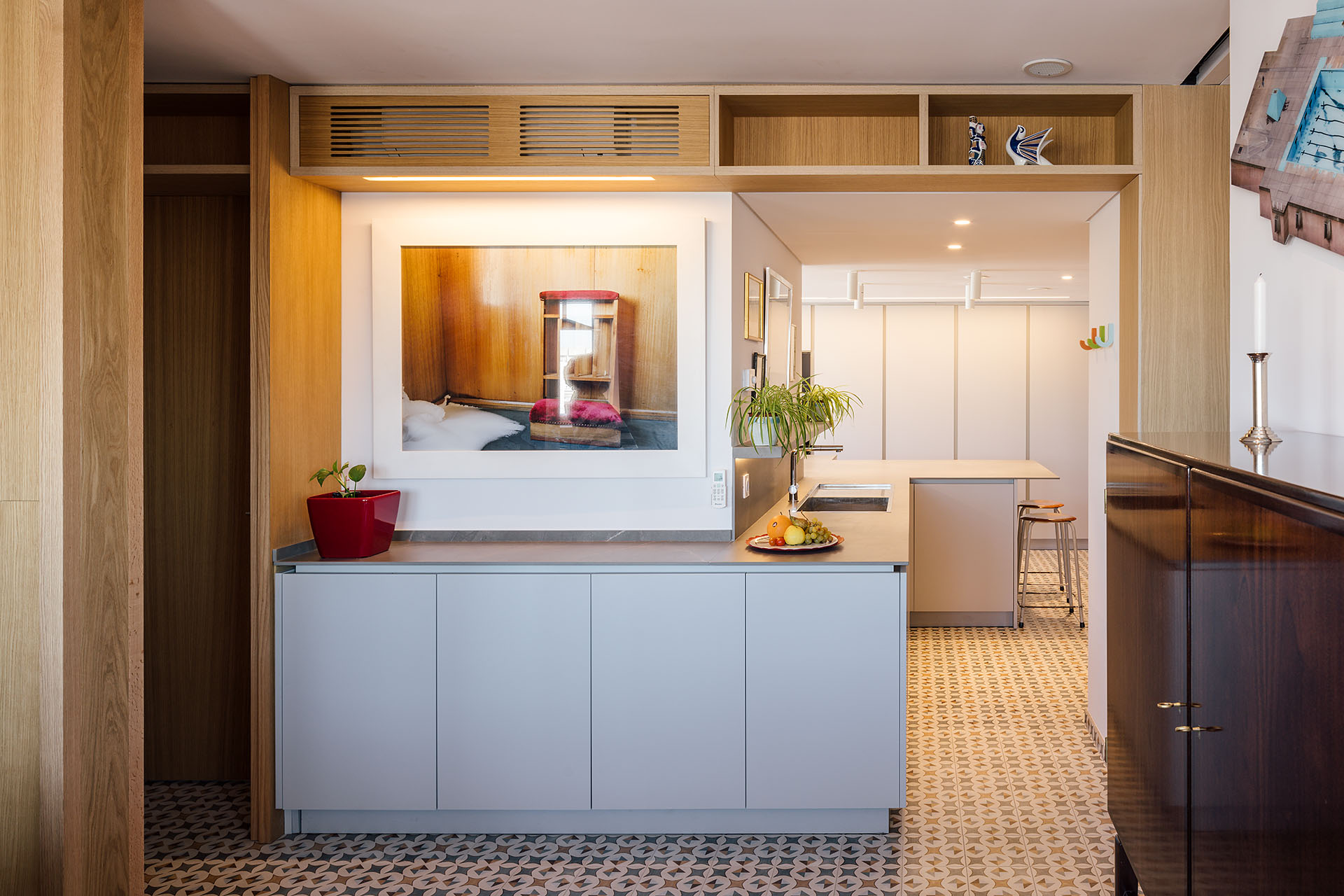 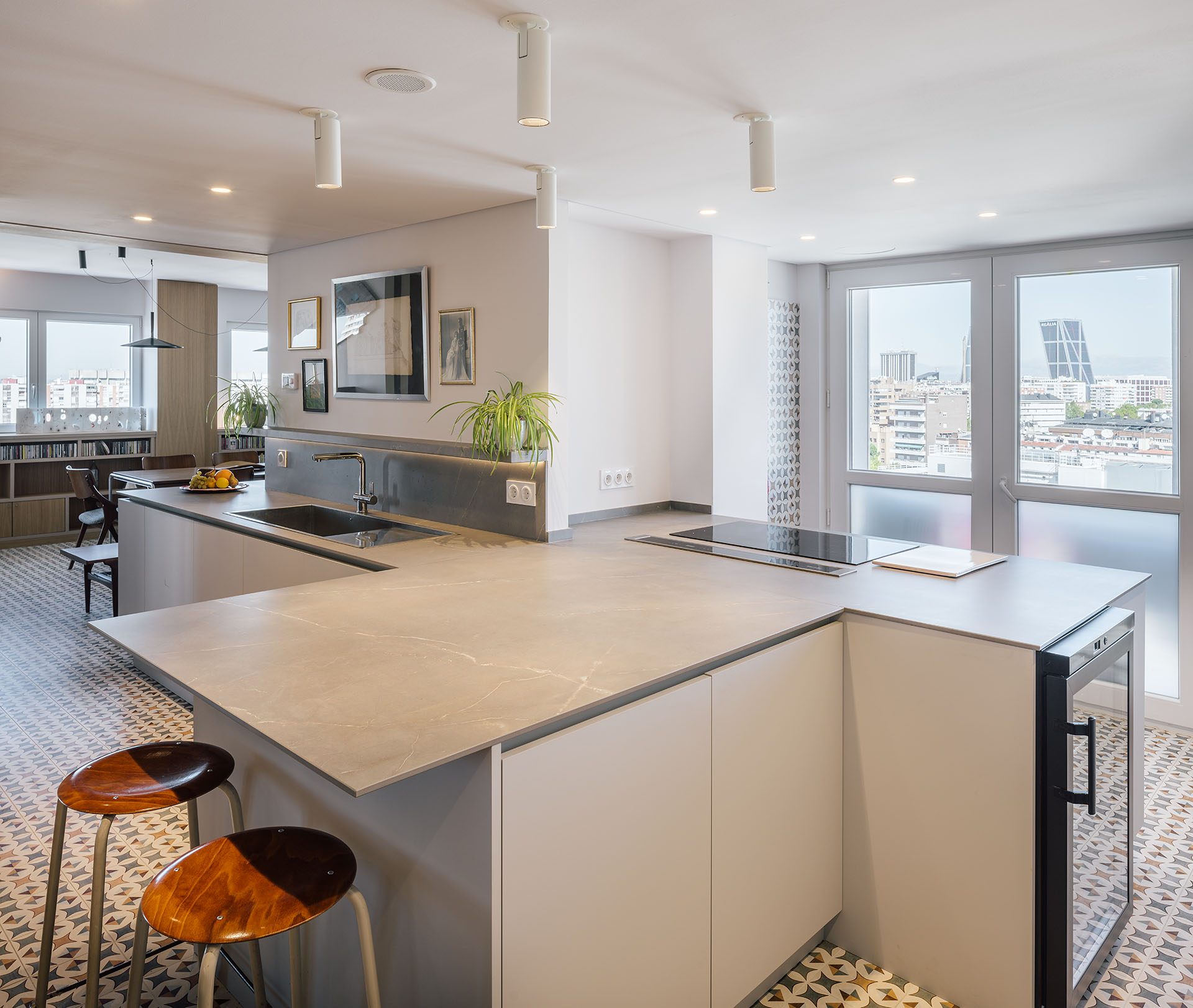 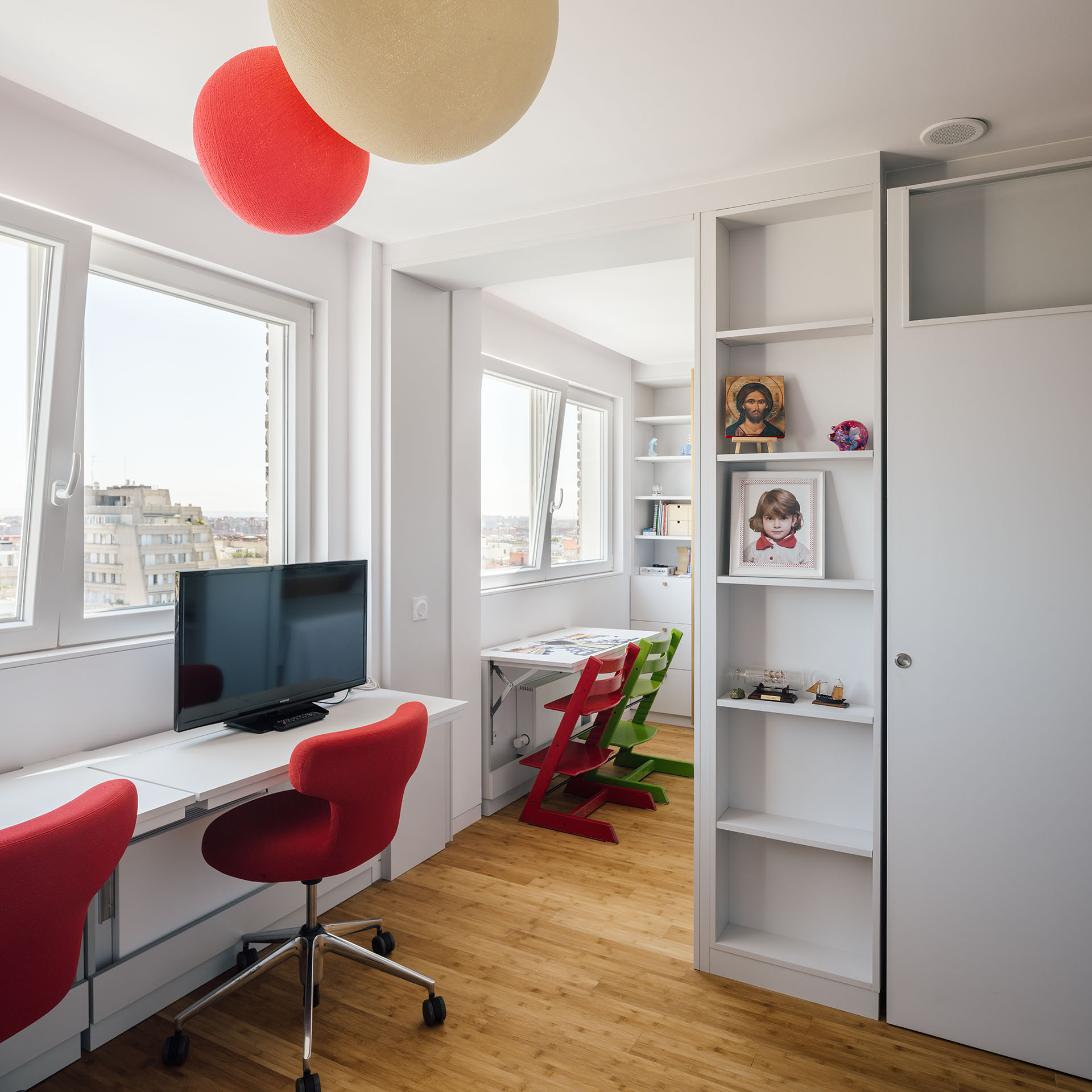 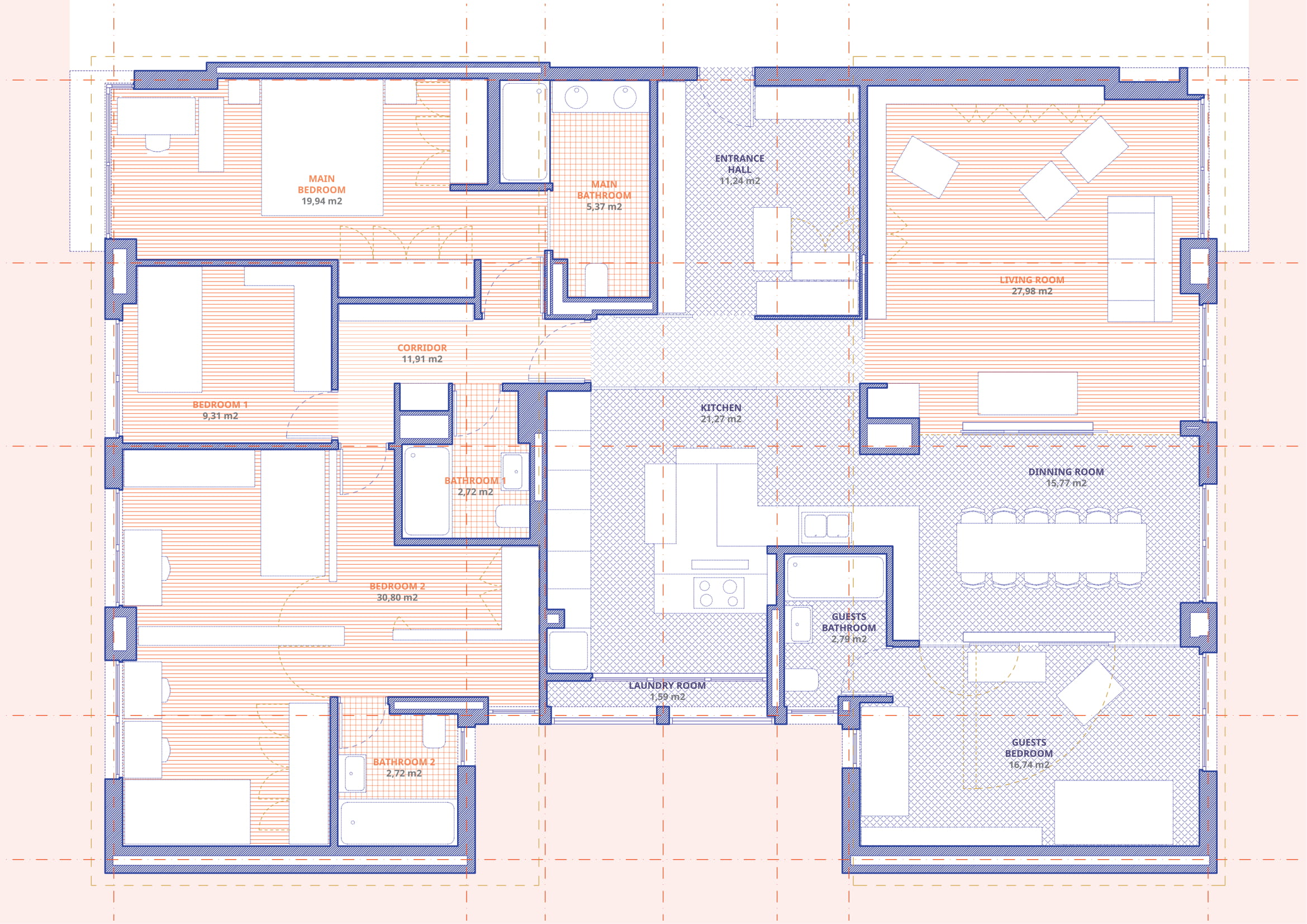 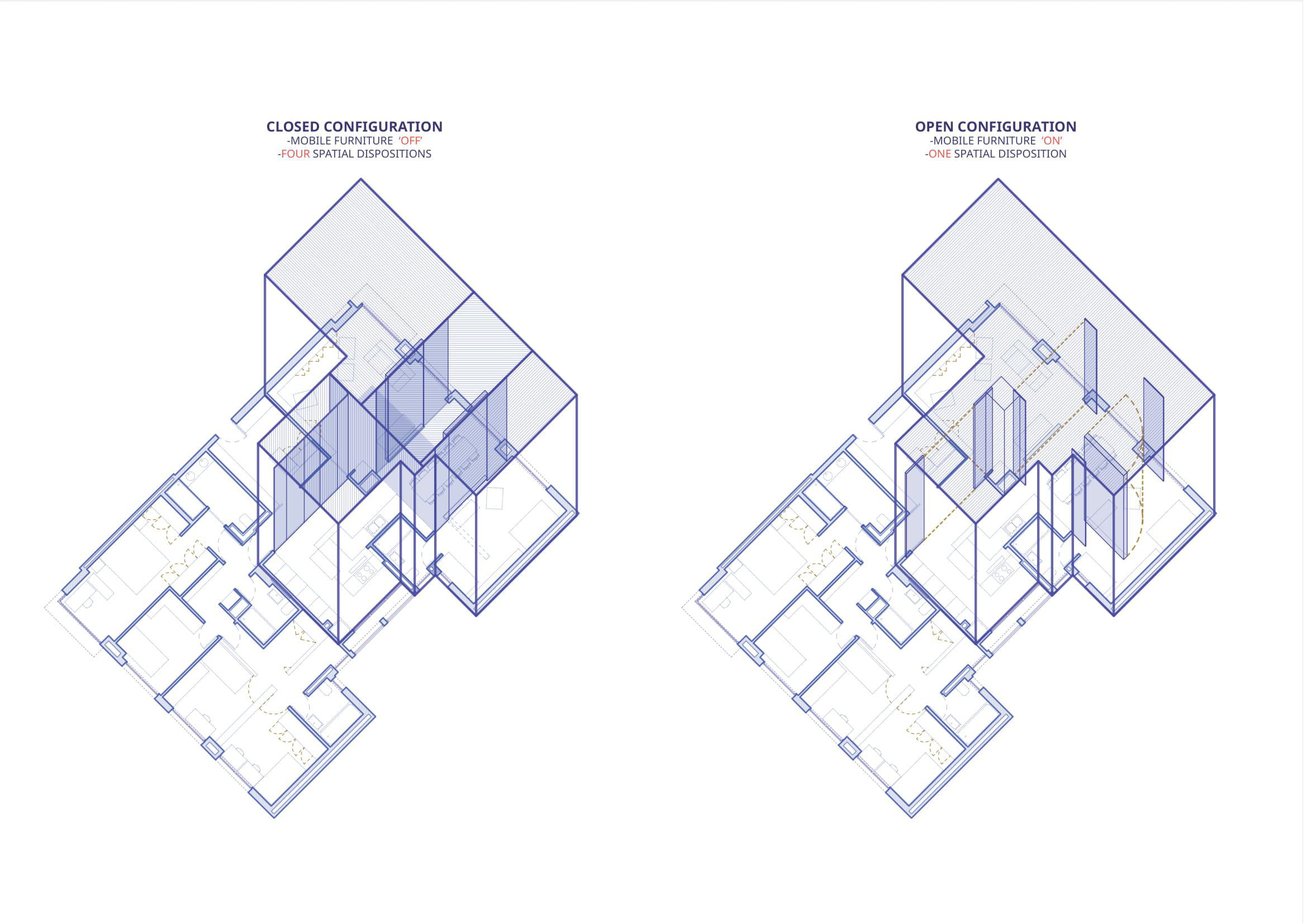