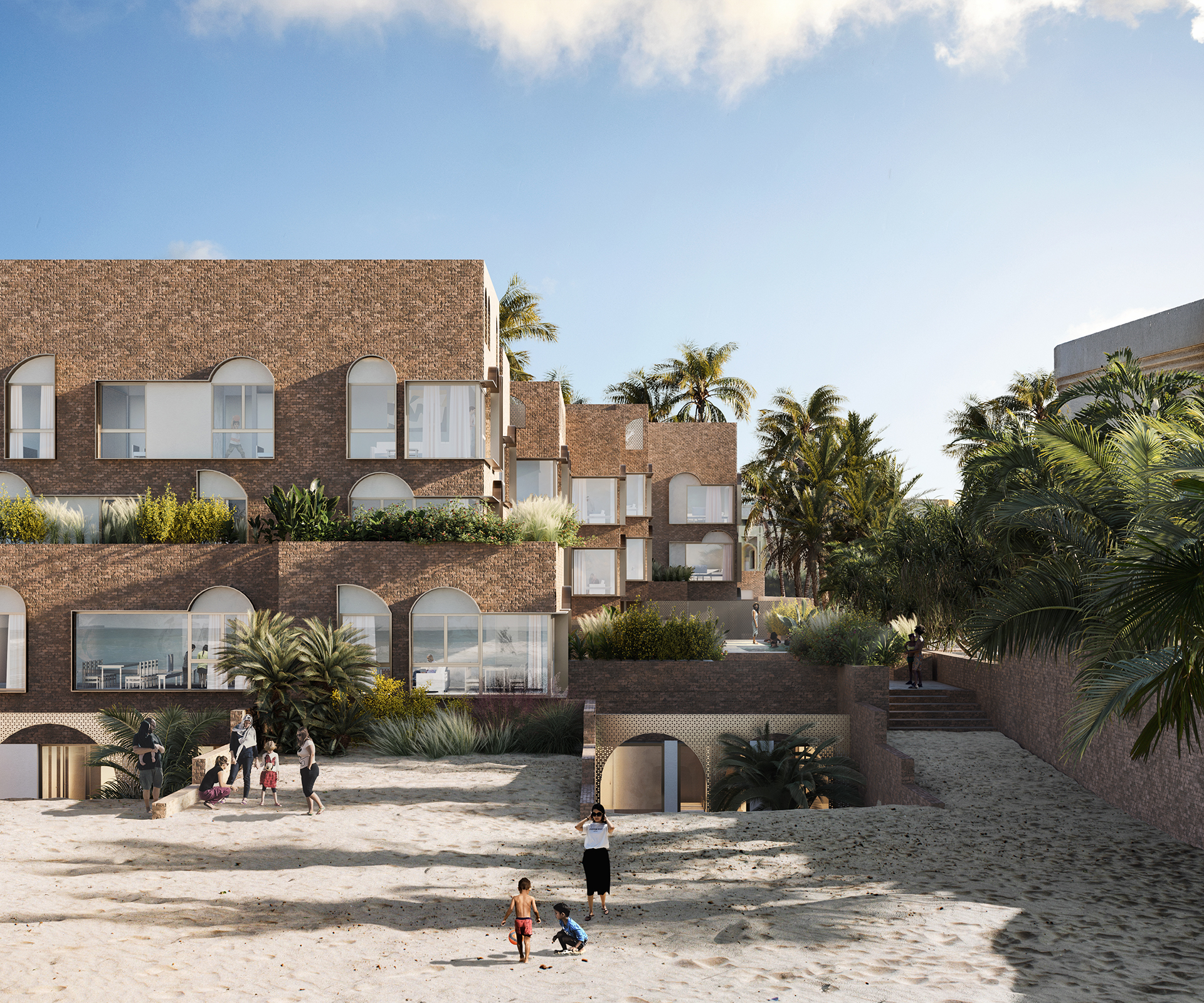 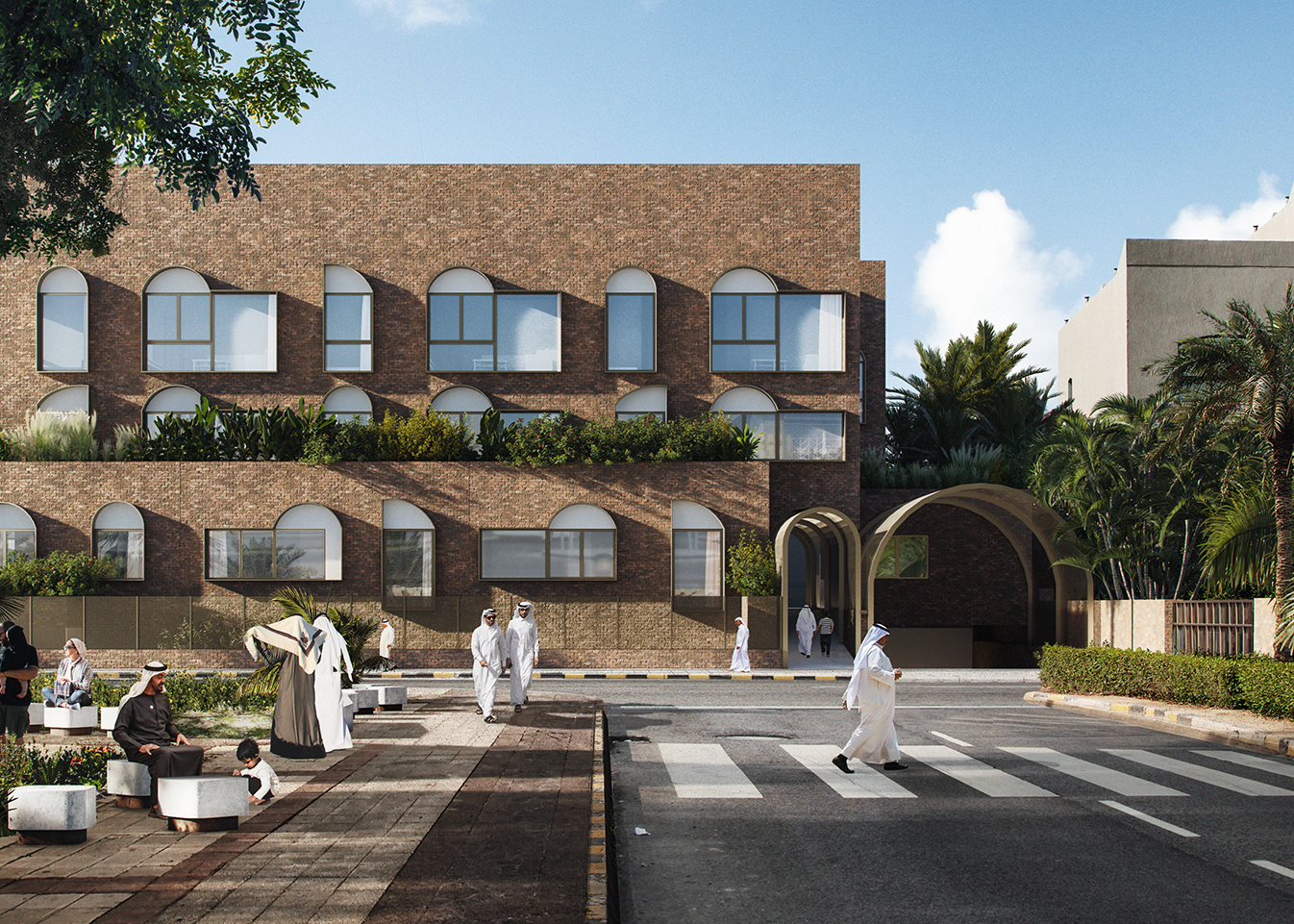 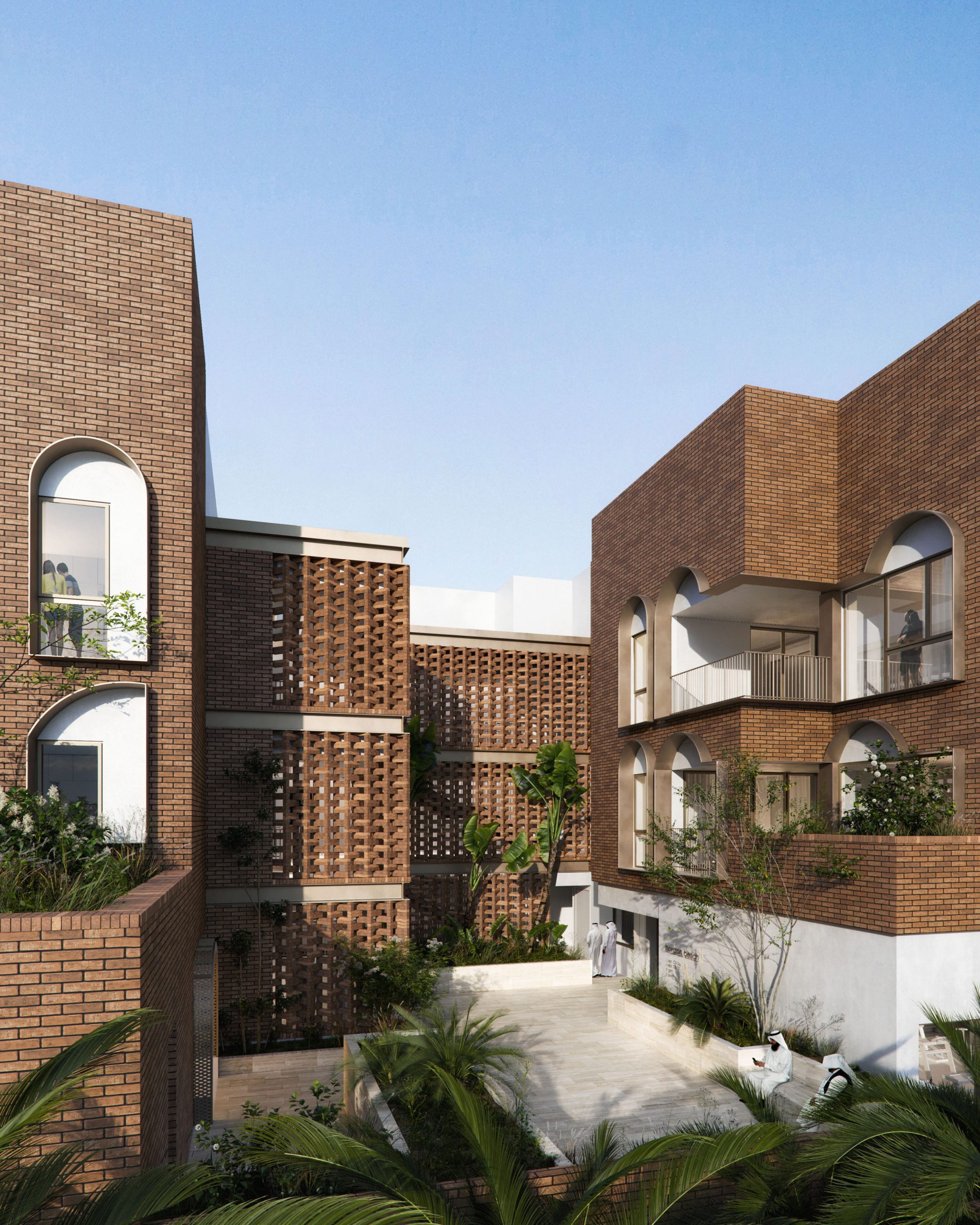 An elongated plot, in which the narrower facades are parallel to the beach. A residential complex with priviliged sea views.

A residential building has been developed in which most of the houses have sea views. An elongated plot, in which the narrower facades are parallel to the beach. The town planning regulations, which were very restrictive in the area, allowed only 3 floors to be built. A horizontal hierarchy has been chosen with a layout of dwellings and staggered views.

The scheme of the traditional block with houses to the outside and internal circulation was not applicable, since the neighbors on the south and north side represent a real barrier, and external views could not be guaranteed. After conducting several studies, it was decided to break up the closed block, using circulation as a buffer for neighbours on the south side, which in turn is the most exposed and climate-damaged side of Kuwait. All the rooms of the houses are oriented to the north and are distributed in a staggered way to have the living rooms in corner and sea views.

Different typologies have been developed from one to four bedrooms, which are combined on two levels, creating different outdoor spaces, public or private, around which the common services are distributed, like the pool or the gym. The basement is used for parking and facilities. On the facade facing the beach are the ground floors of the two premium four-bedroom duplexes with direct access to the beach from the ground floor garden. 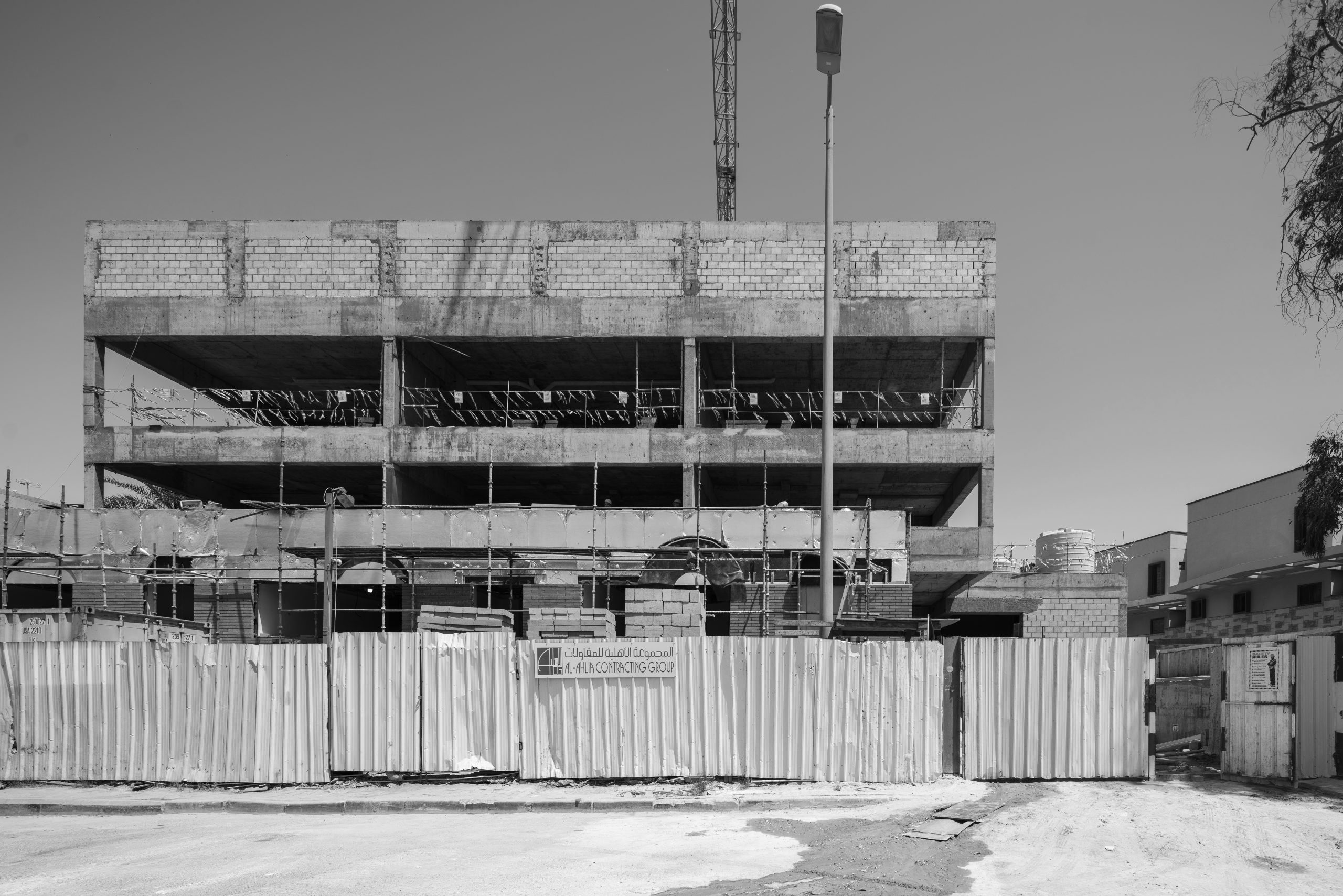 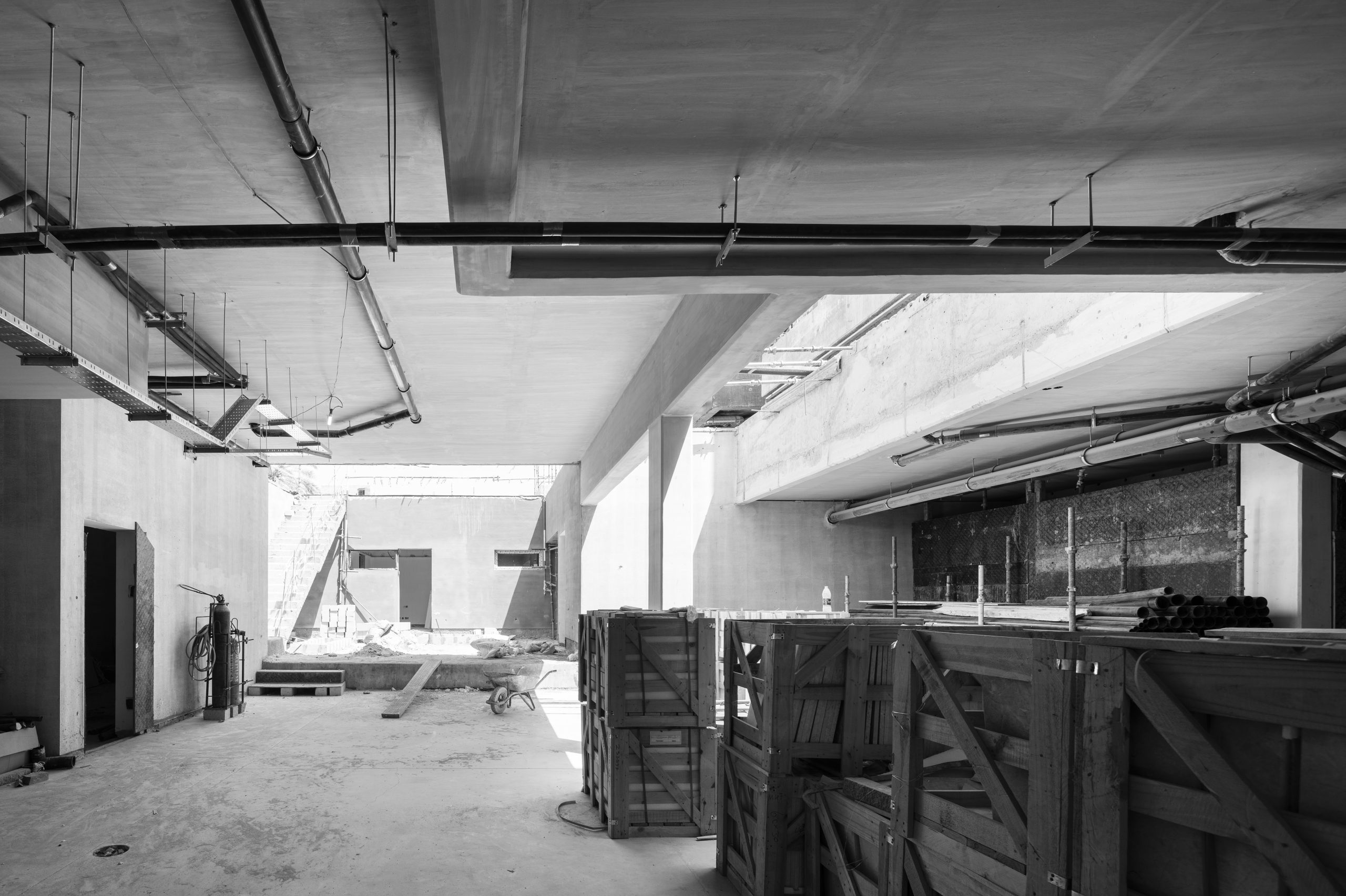 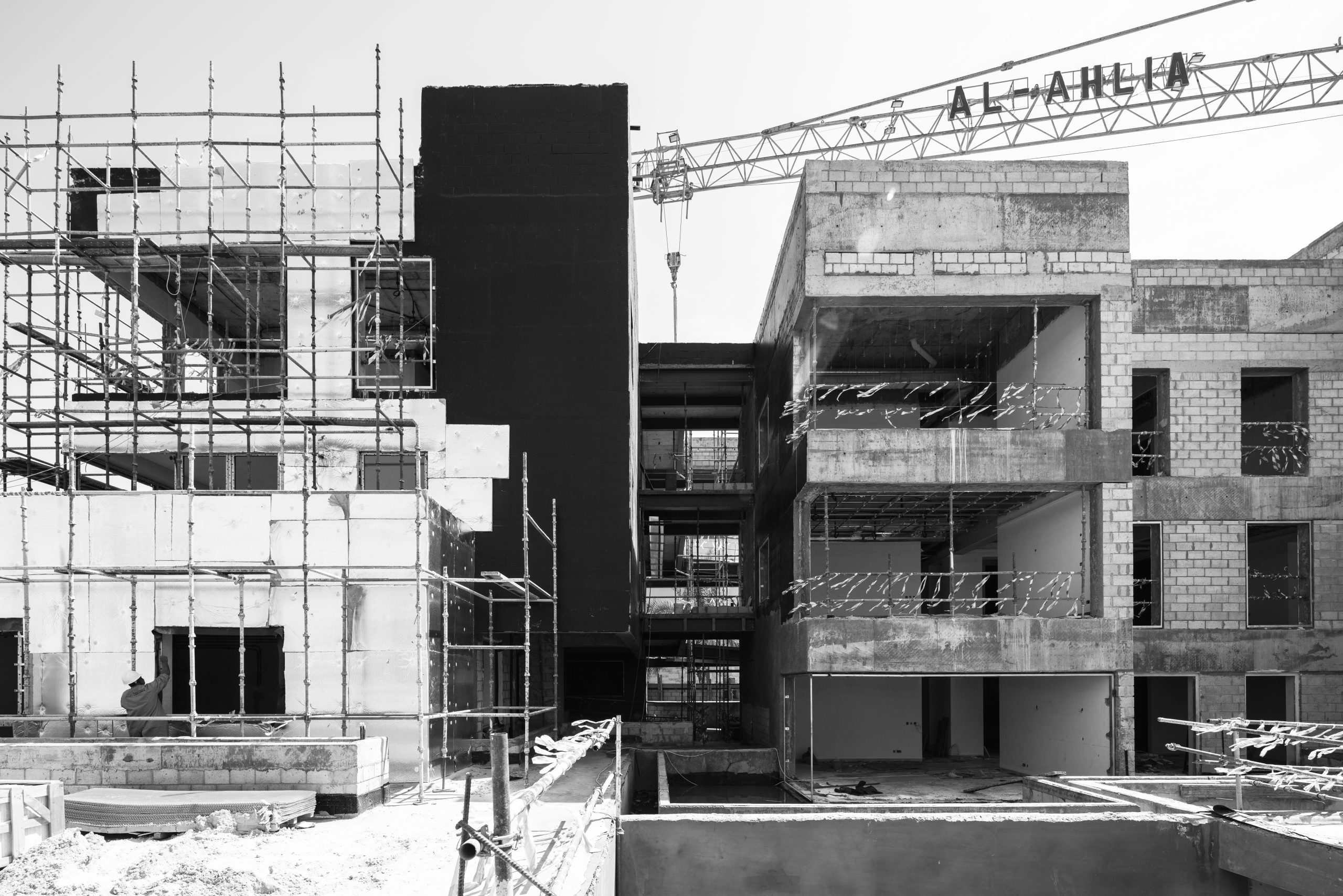 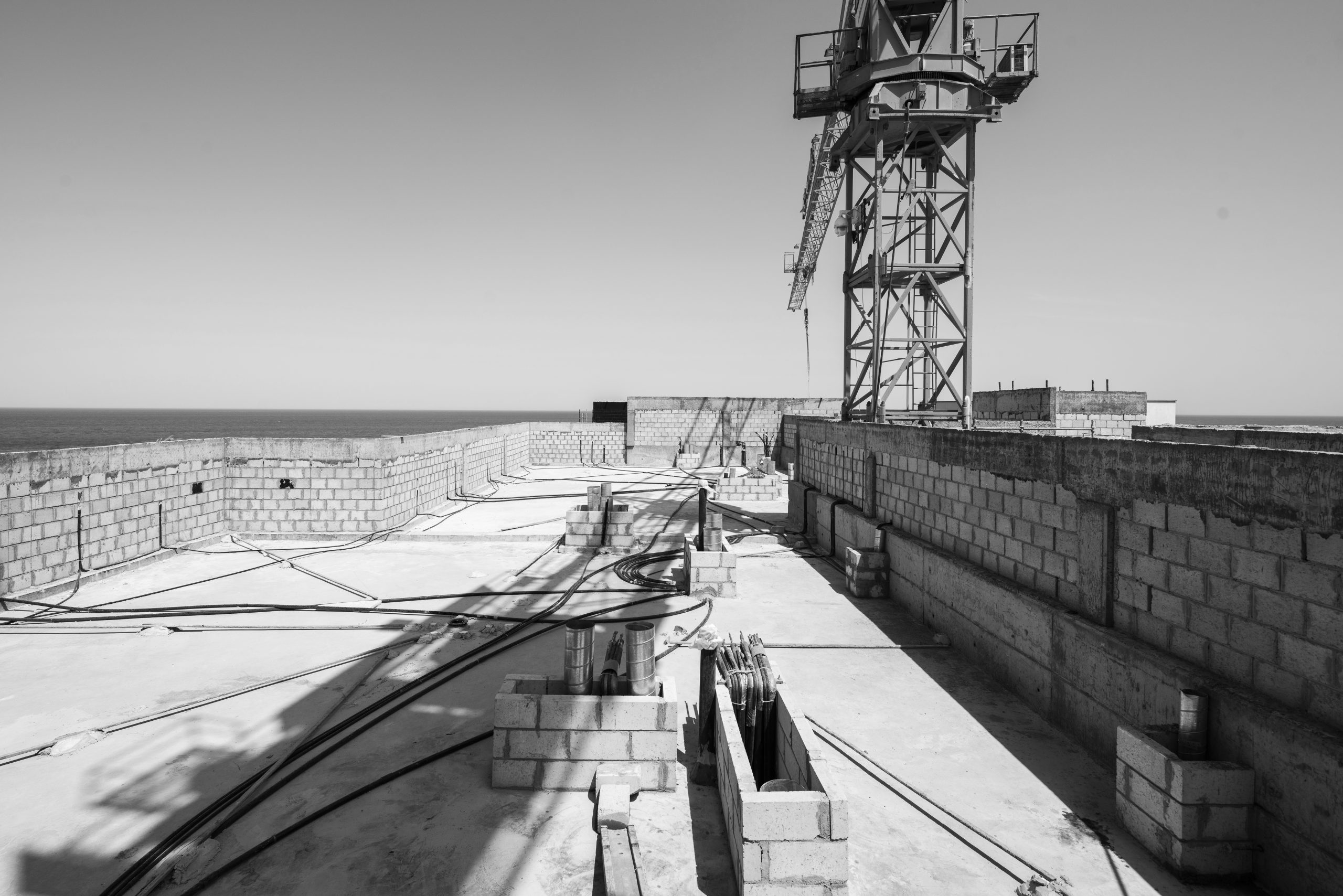 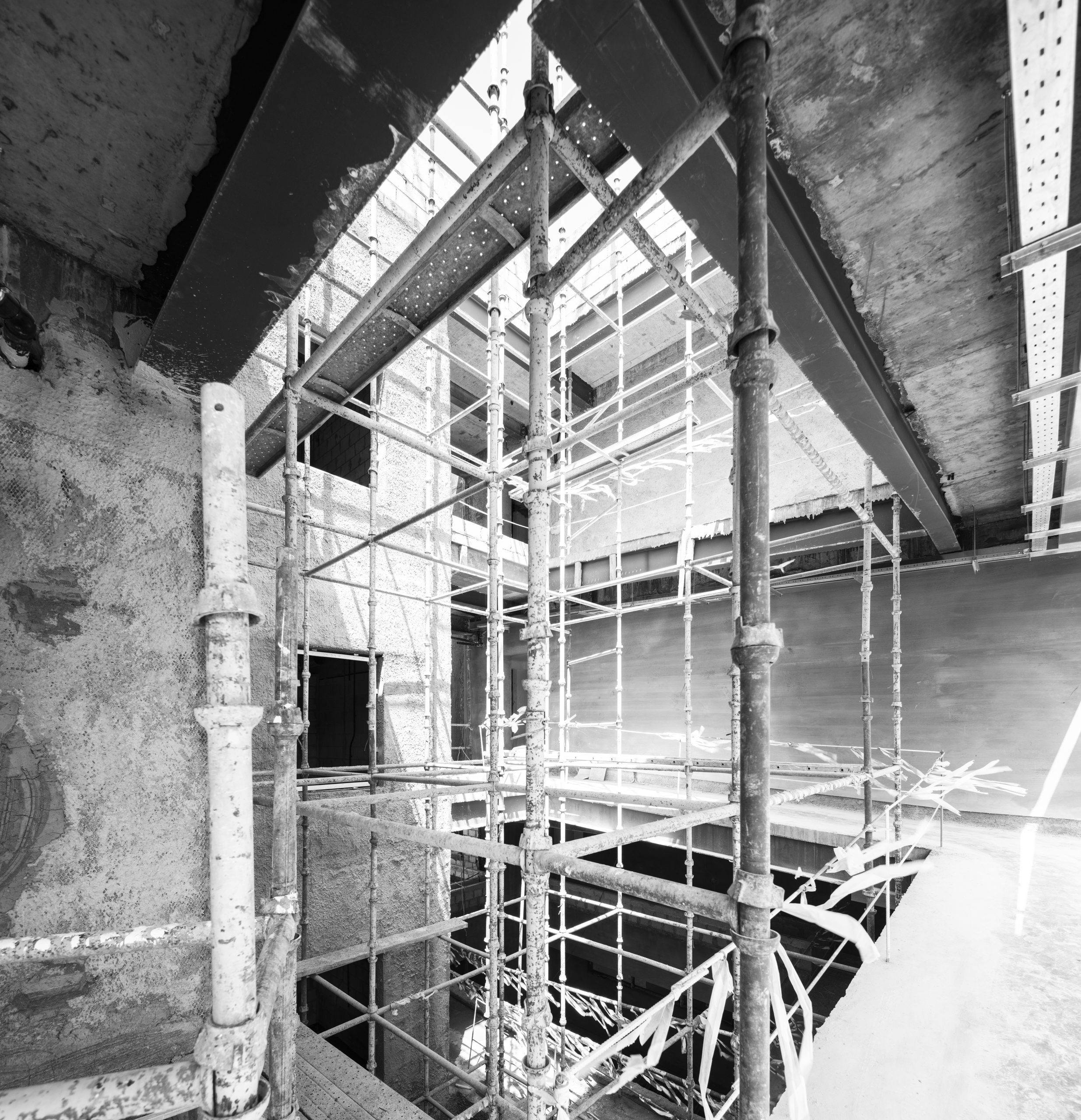 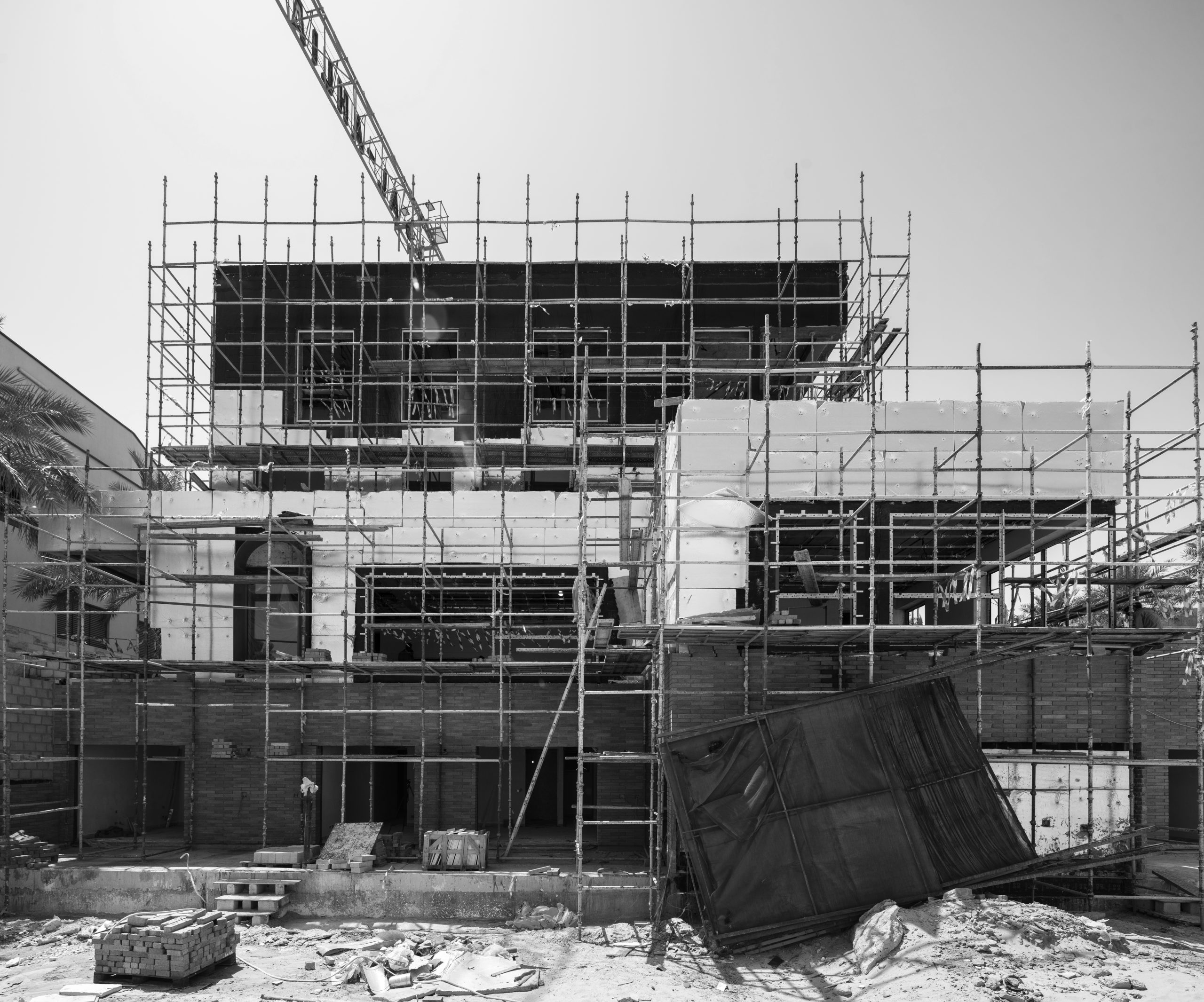 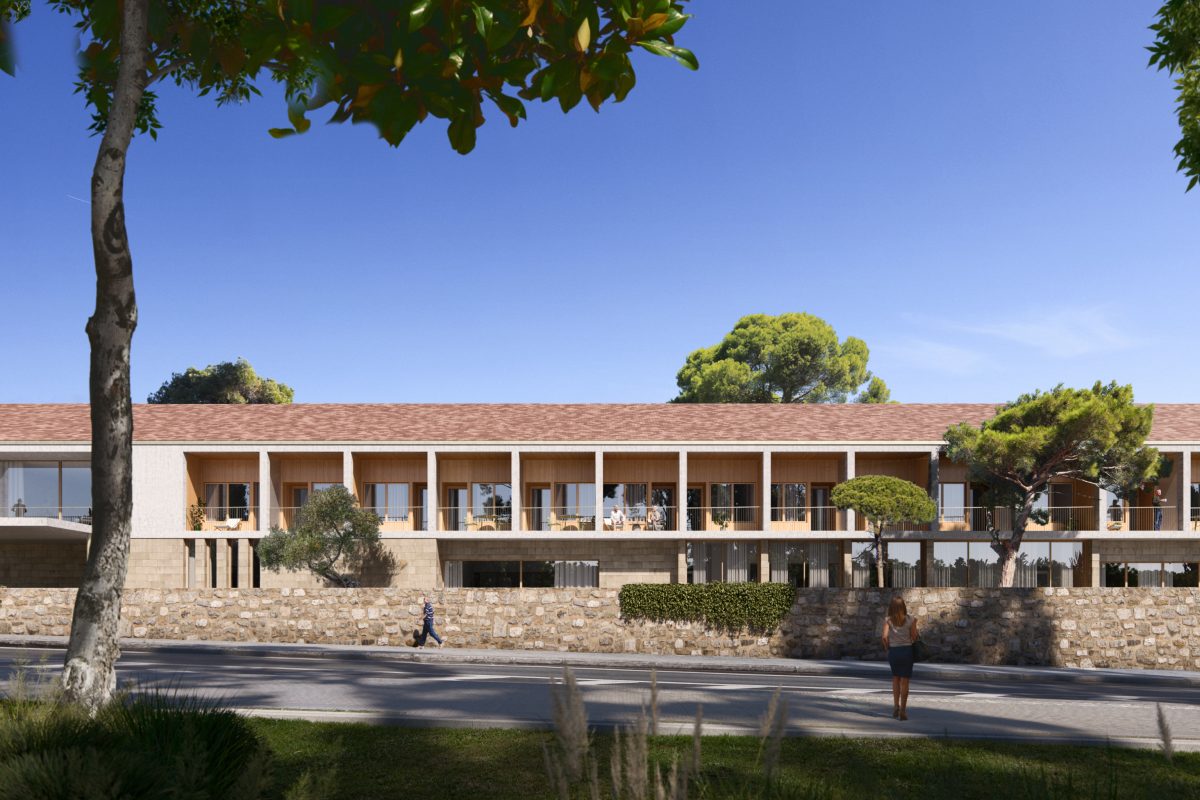 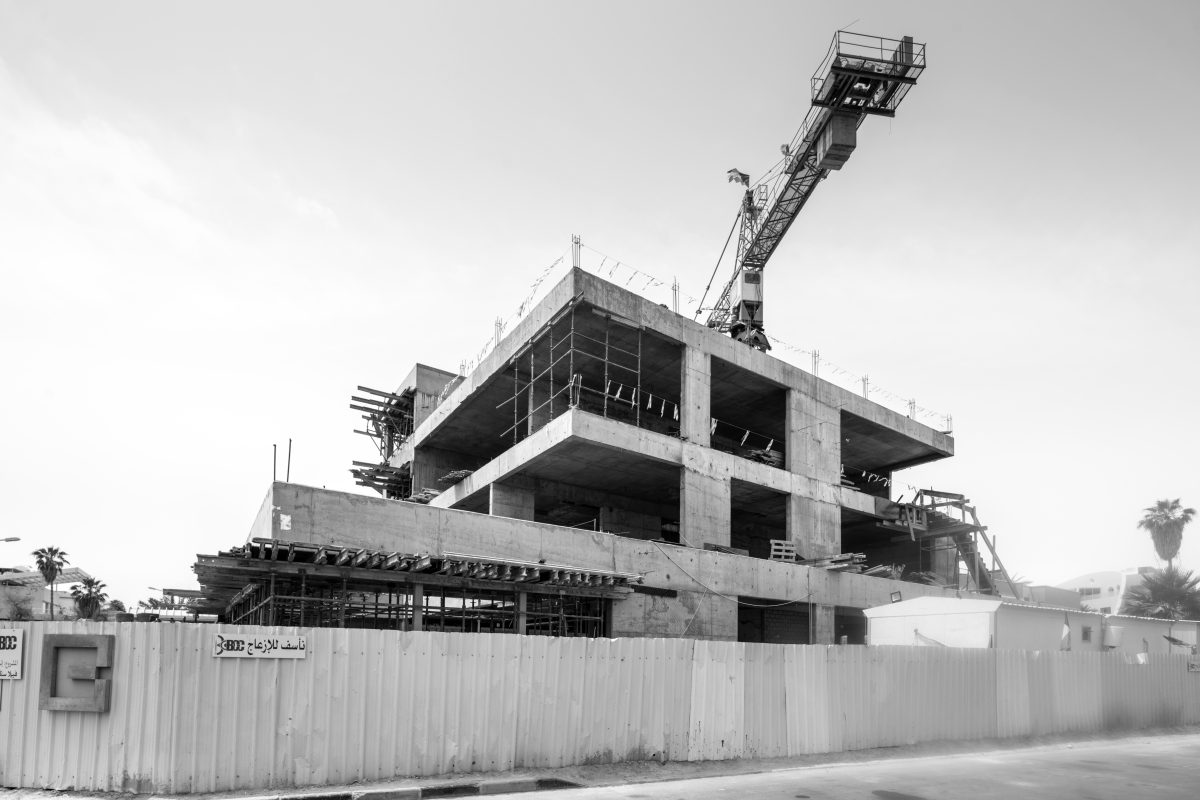