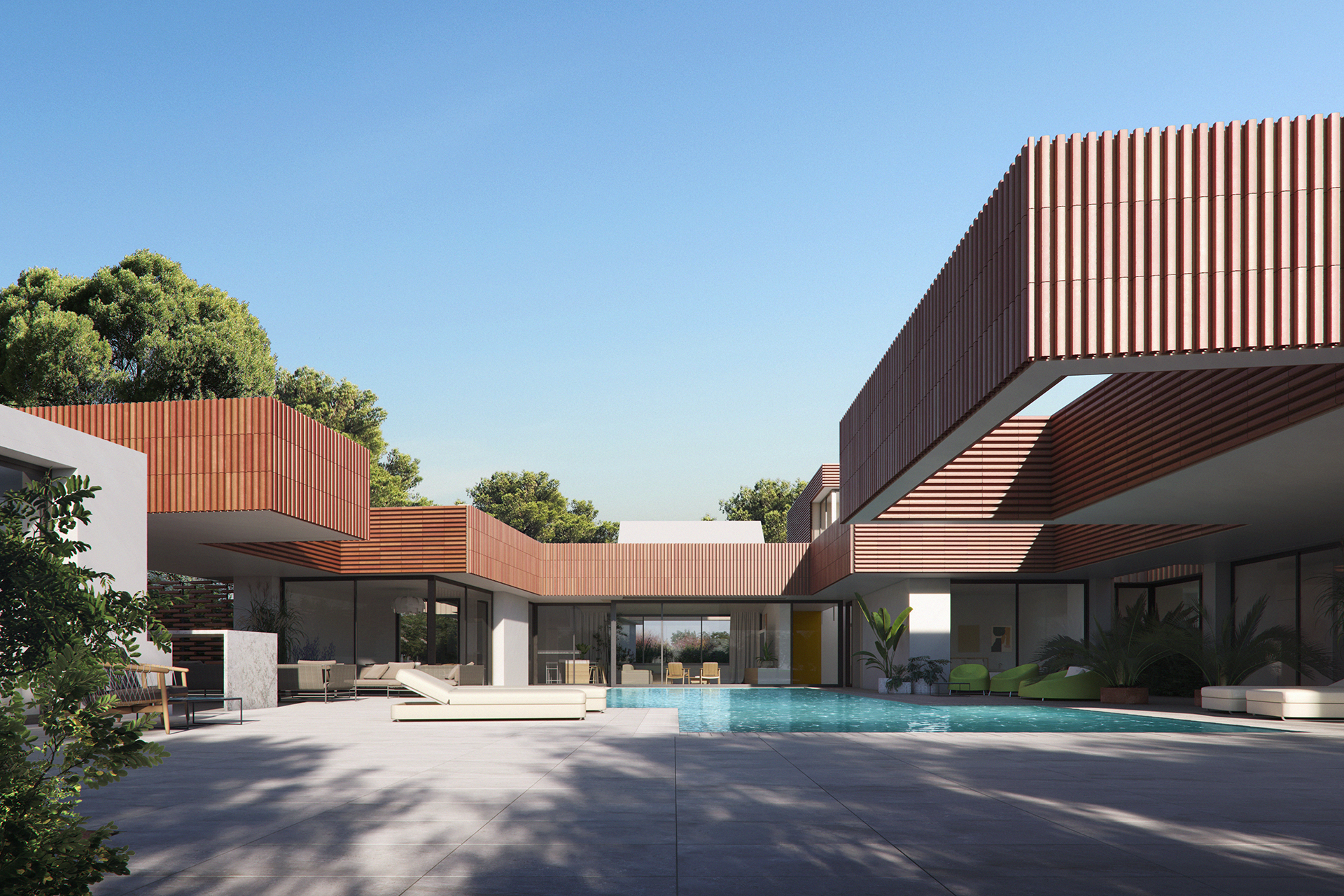 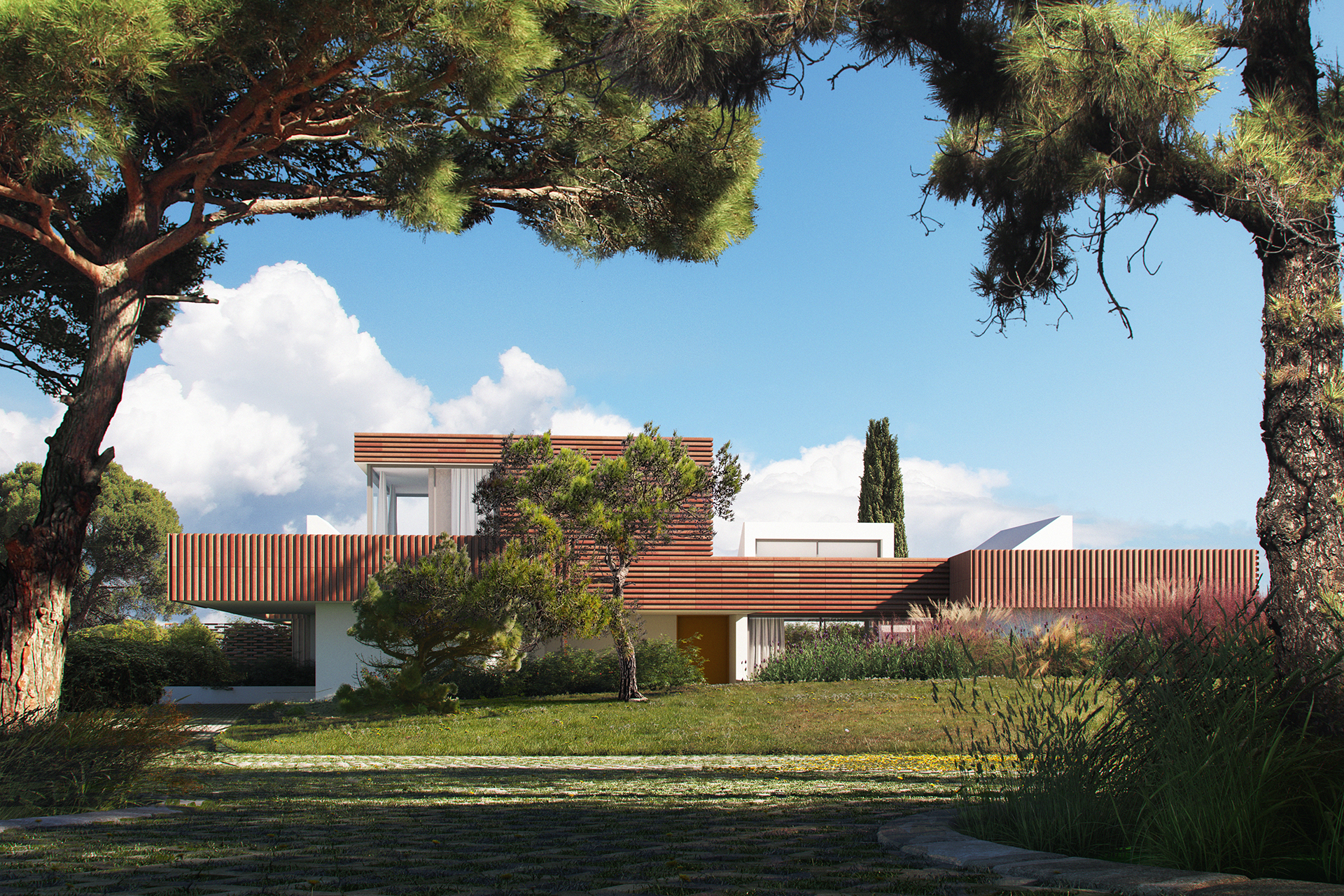 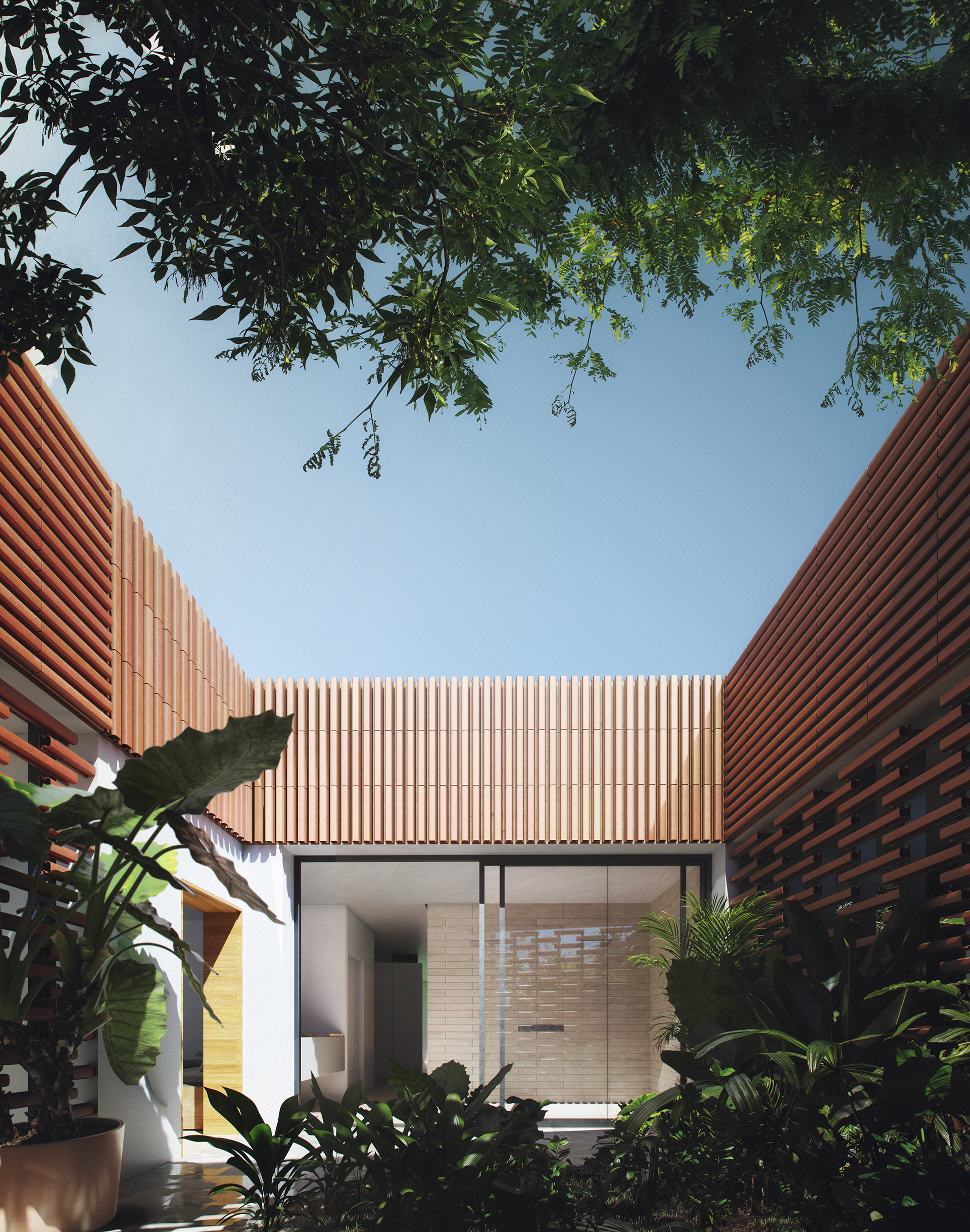 Visual connections between spaces are one of the main ideas that articulate the design of the house.

Archipelago Villa’s concept is born from the idea of living the house in a different way. We organized the house in independent areas, which we called islands, each dedicated to a specific function. Every island establishes a relationship with its own garden. And at the same time, each island is connected to the others.

In the house, each island has its own character that relates to its function. But at the same time there are common spaces between them that link the islands naturally. All of them visually connect with the garden that surrounds them by the outer perimeter. In addition, they turn towards a central atrium. These visual connections between spaces are one of the main ideas that articulate the design of the house.

Thus, from the aromatic garden that is located next to the entrance of the house one can see the large central atrium, located just across the living room. All of the islands maintain these interior-exterior relationships with each other and with the atrium. In this way, the space feels fluid and related to the exterior, while at the same time it seems autonomous and private.

The design of the roof of the house was also a key element of the project.

A large roof is common to all the islands and provides them with shelter, unity and shade. With it, the archipelago is closed. This roof has a great visual presence. It is a flat ribbon that wraps around the house and floats over it. 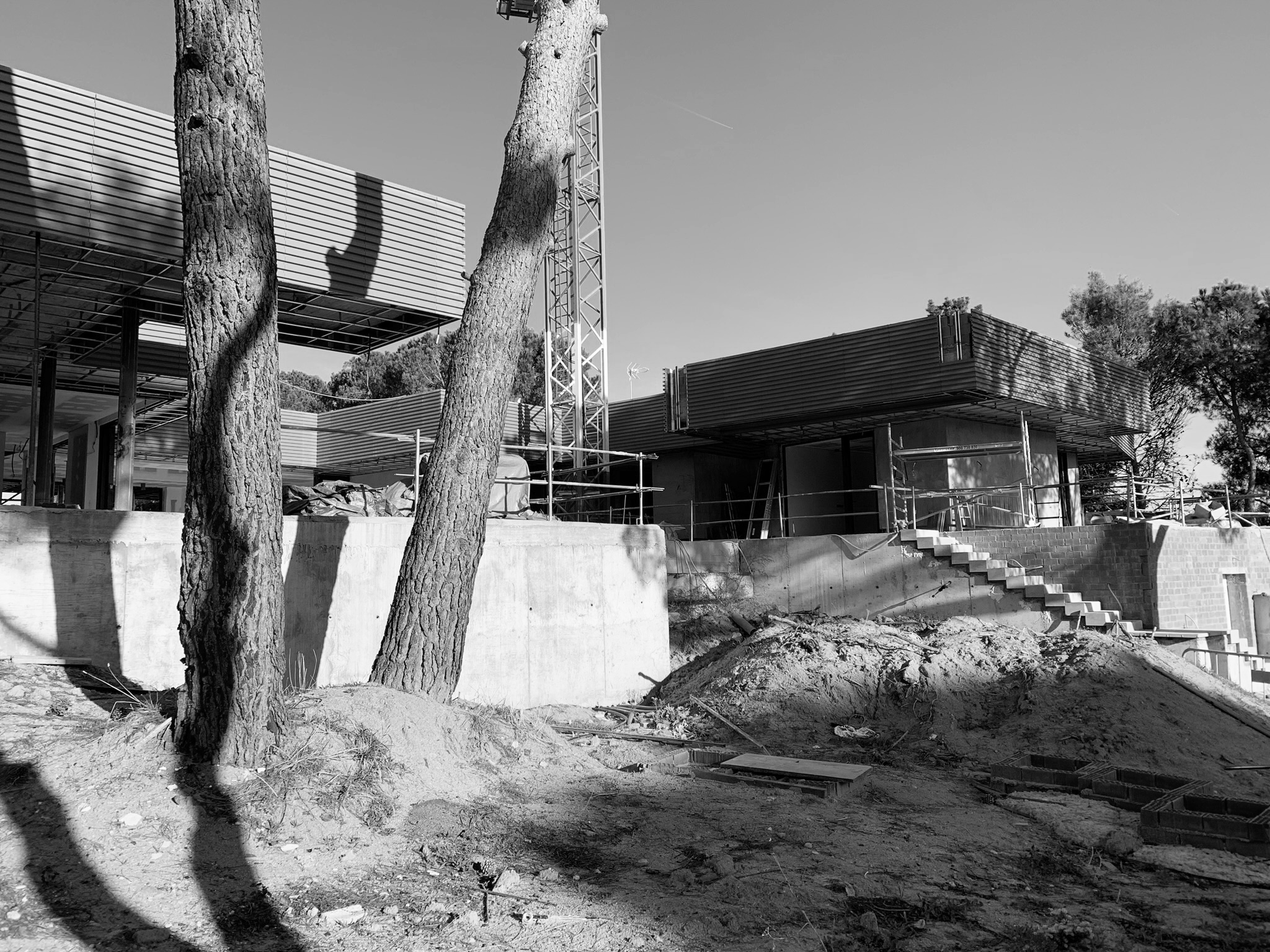 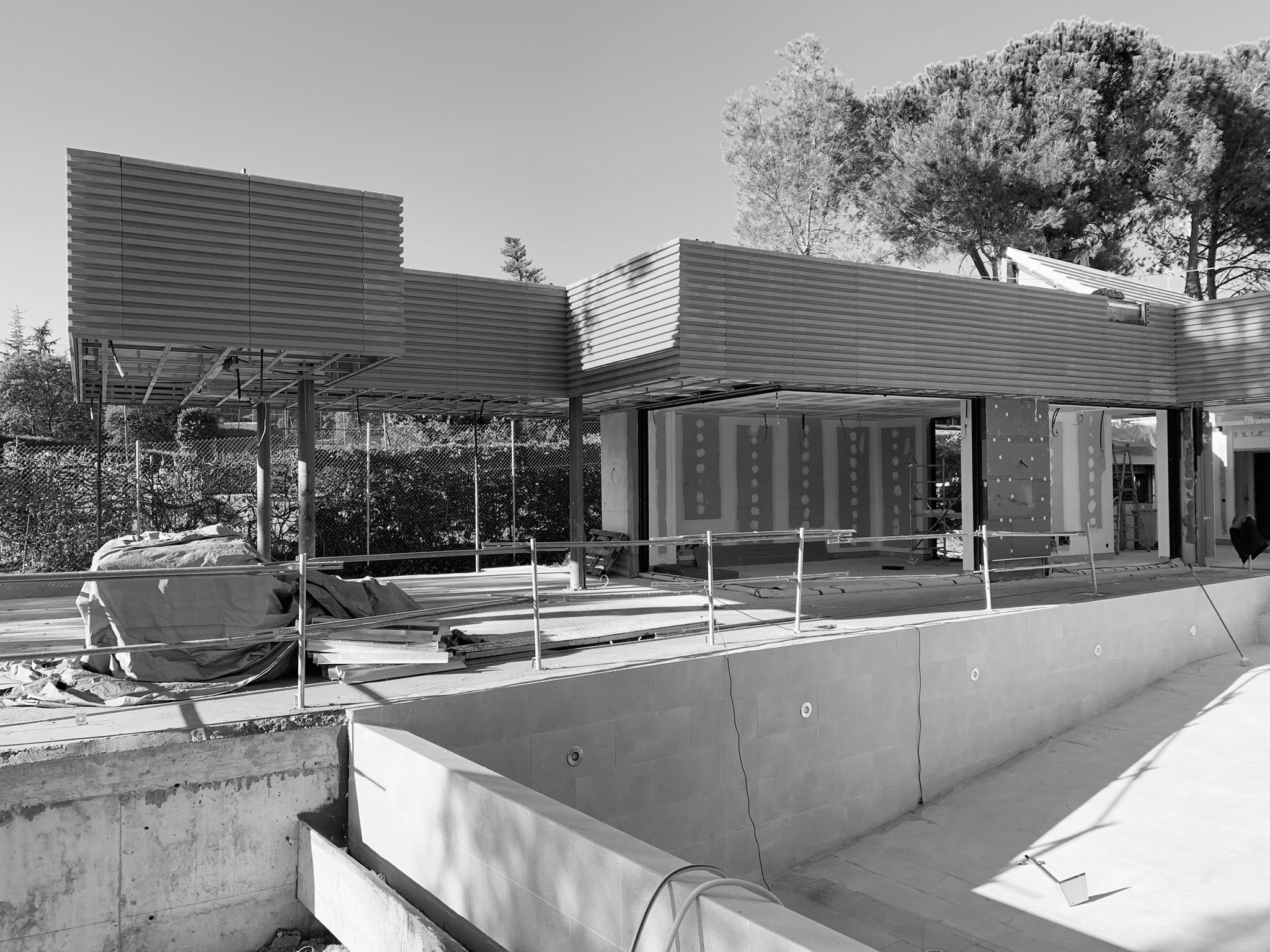 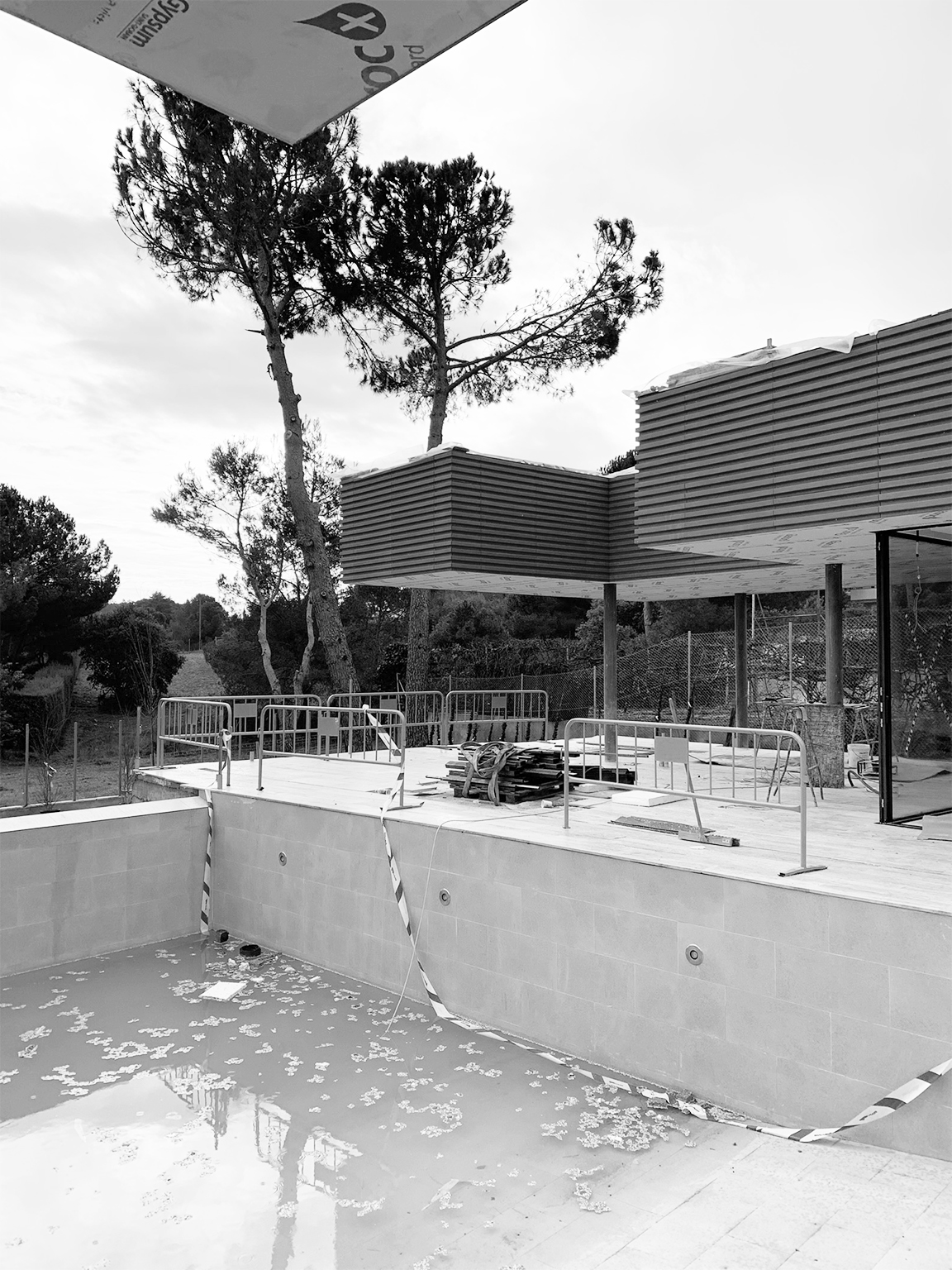 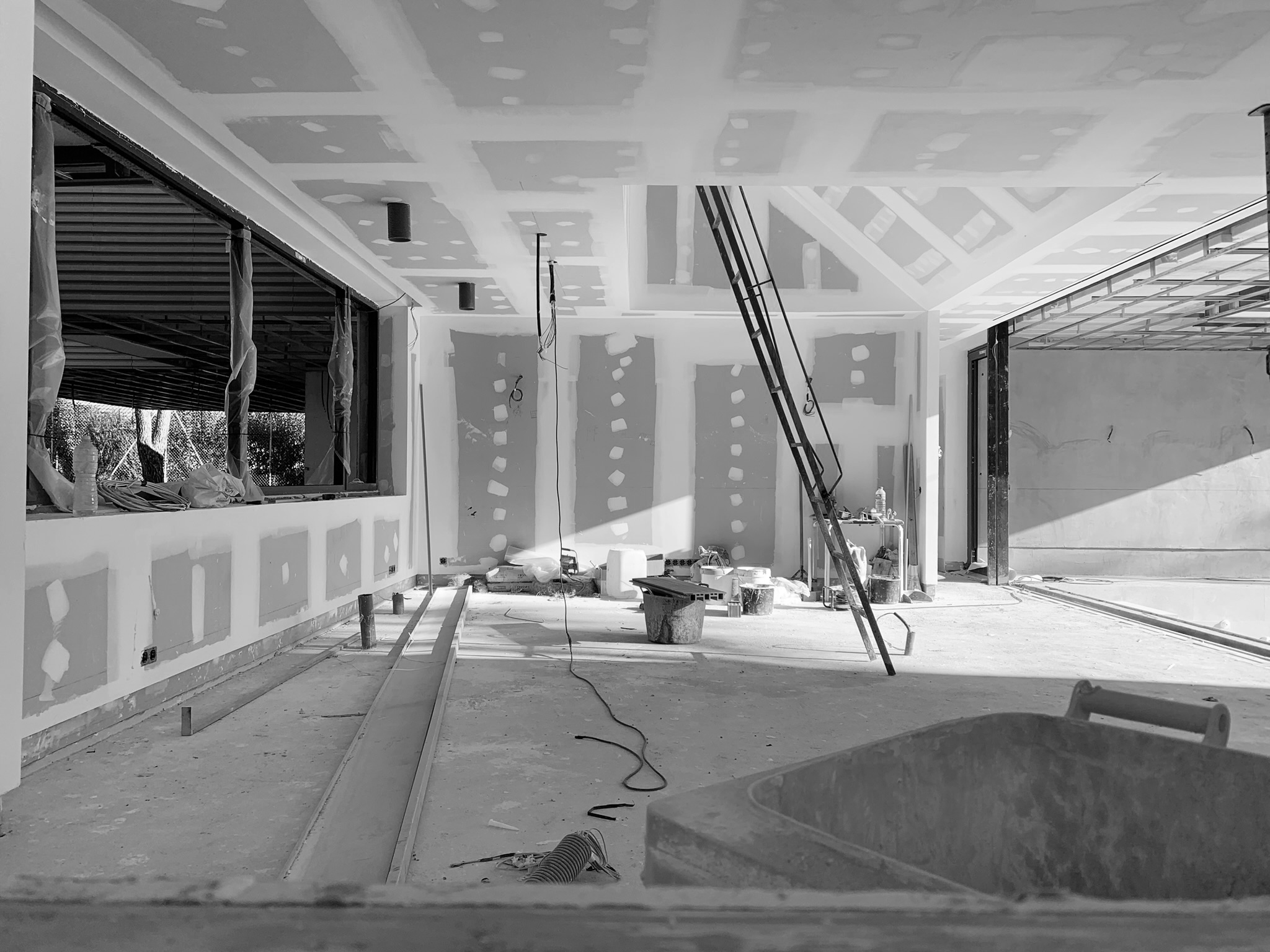 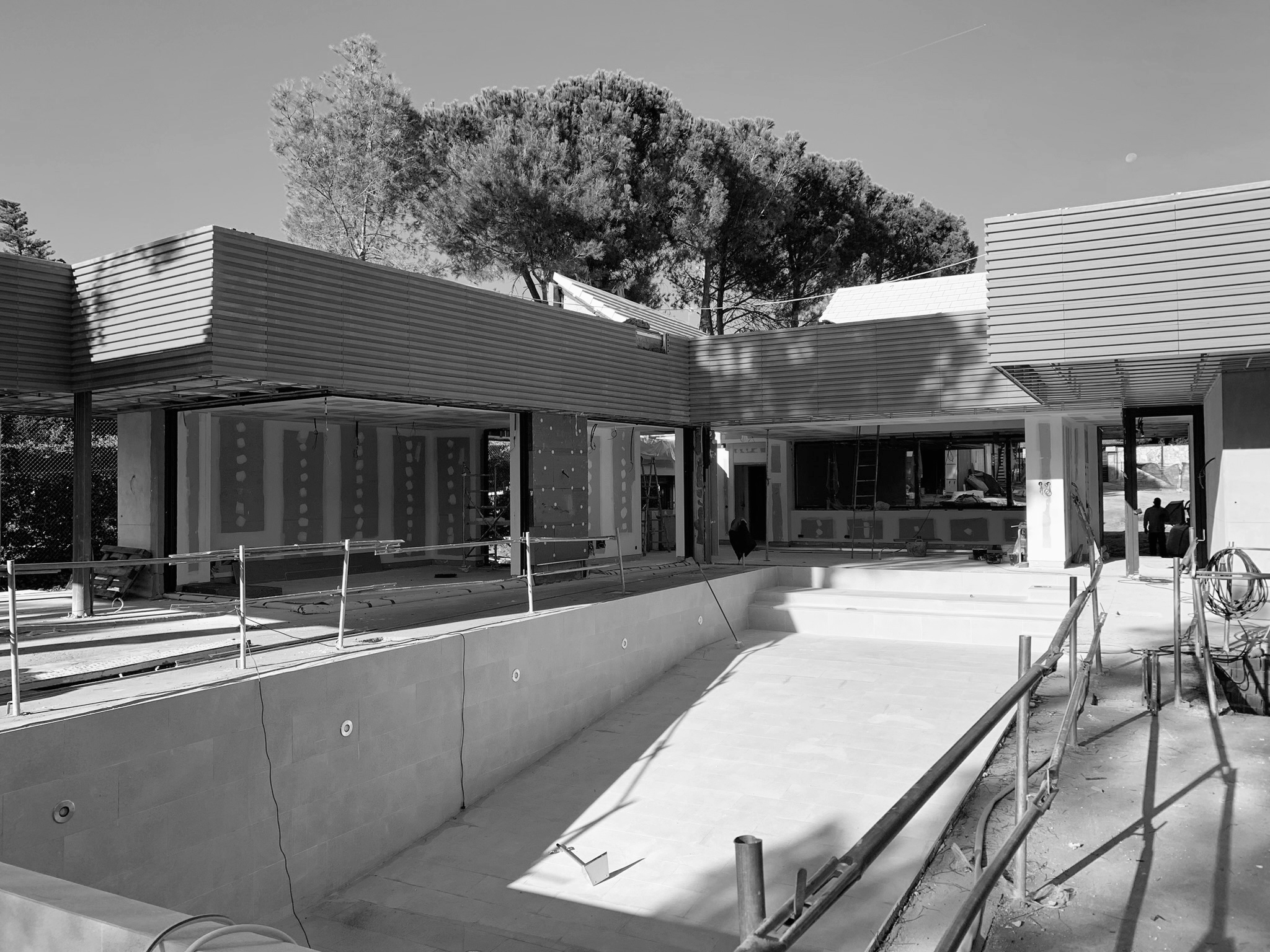 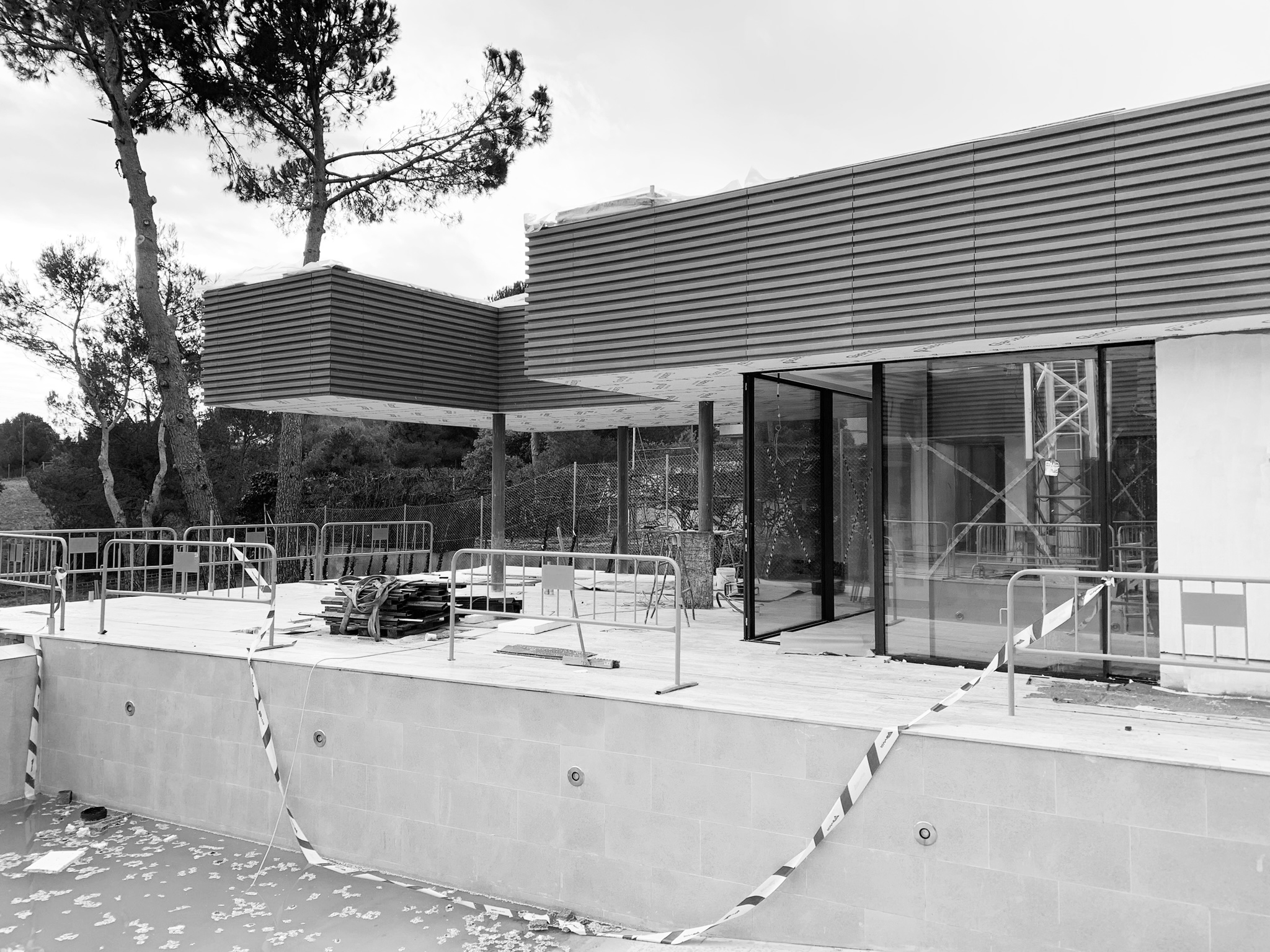 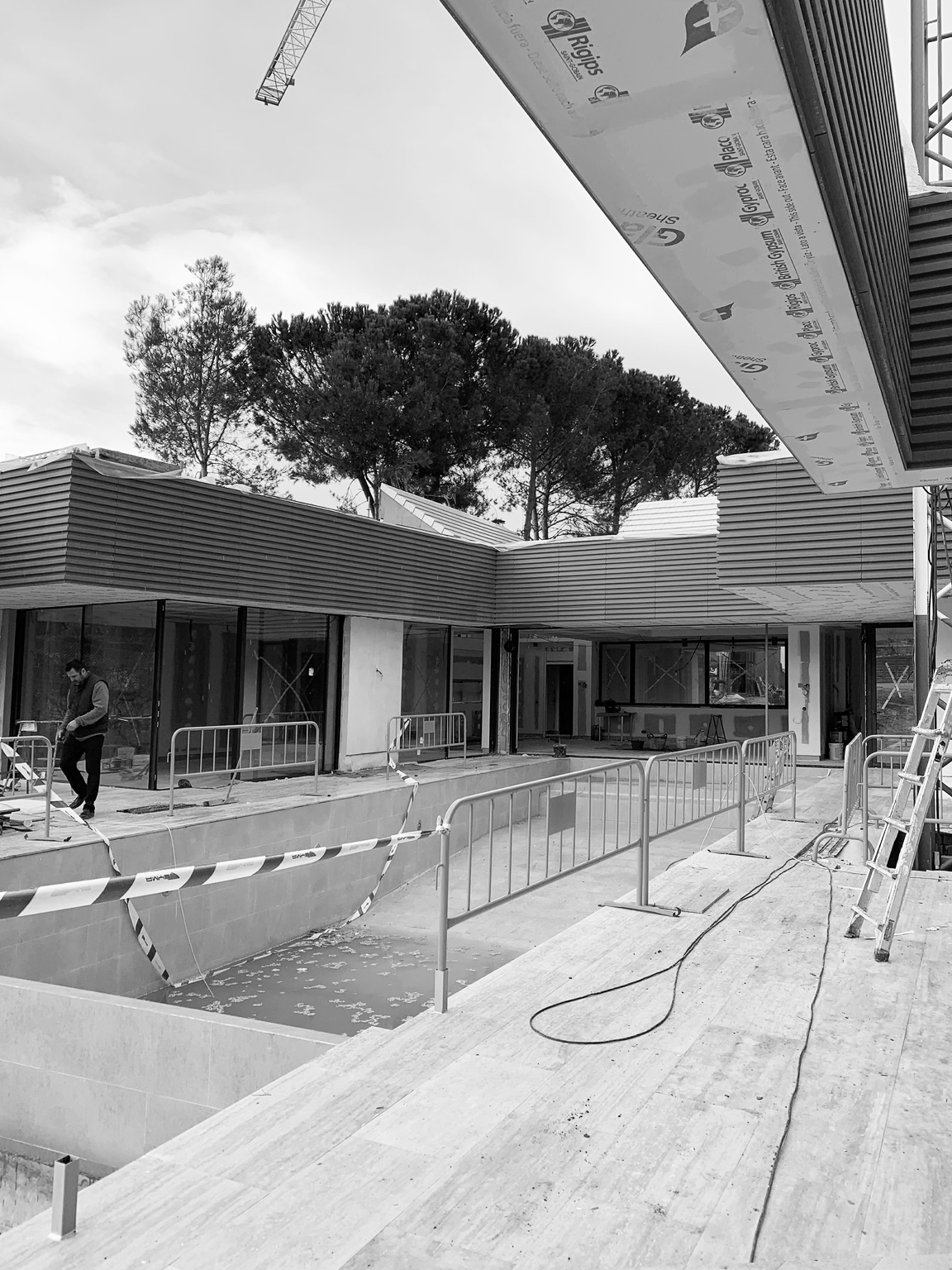 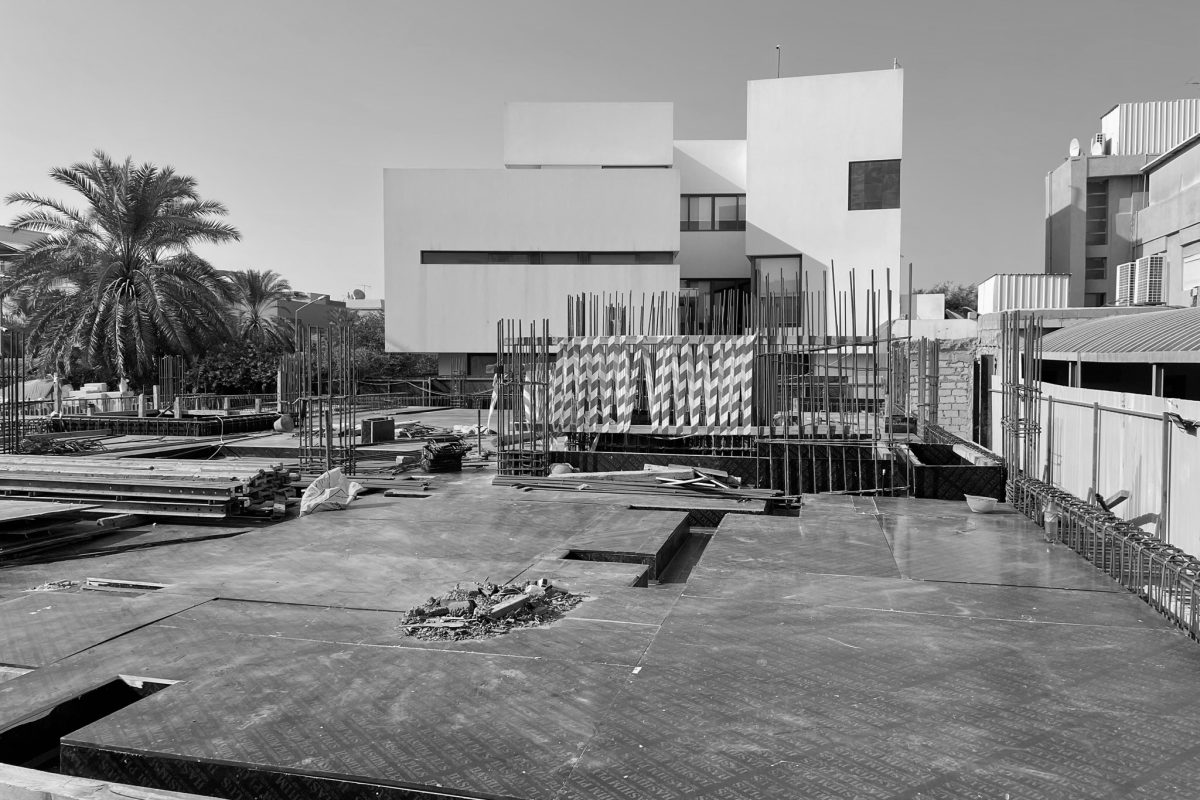 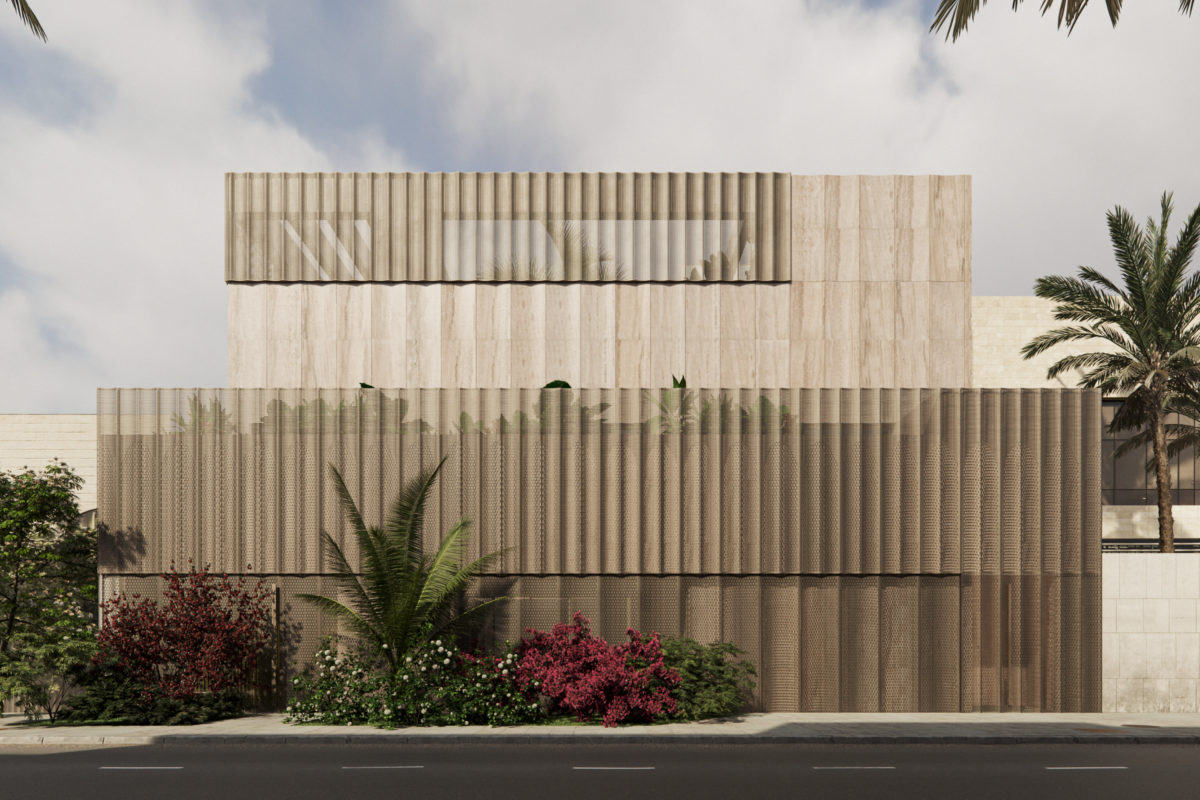