It was the only architecture firm that picked up more than one trophy at this year’s Middle East Architect Awards ceremony. For the first time in the history of the awards, there was a joint Architect of the Year winner, with both Nasser Abulhasan and Joaquin Perez-Goicoechea, Principals & Founders of the firm earning this year’s title.
AGi architects also won the Residential Project of the Year award for Scenic House, and the Boutique Firm of the Year prize which it picked up last year. AGi architects’ proposal for the new Qatar Courthouse in Doha city was Highly Commended.

AGi architects led by Joaquin Perez-Goicoechea and Nasser Abulhasan was honored by the World Architecture Festival (WAF) in its latest edition hosted in Singapore. The project Ali Mohammed T. Al-Ghanim Clinic was “Highly Commended” after competing for the WAF Award 2015 in the Completed Buildings Health category, with a total of eleven shortlisted projects. This Clinic by AGi architects was already awarded by the World Architecture Festival in 2013, when it was the winner of the Future Projects Health category, and the work was at the initial design and realization stages.

Another project by the firm reached the finalist stage. It was the AGi architects’ proposal submitted to the restricted competition organized by the Qatar government in late 2014 -and which won the second prize of this competition- for the new Qatar Courthouse in Doha city. This work competed for the WAF award in the Future Projects Competition Entries category, along with eight other shortlisted projects. 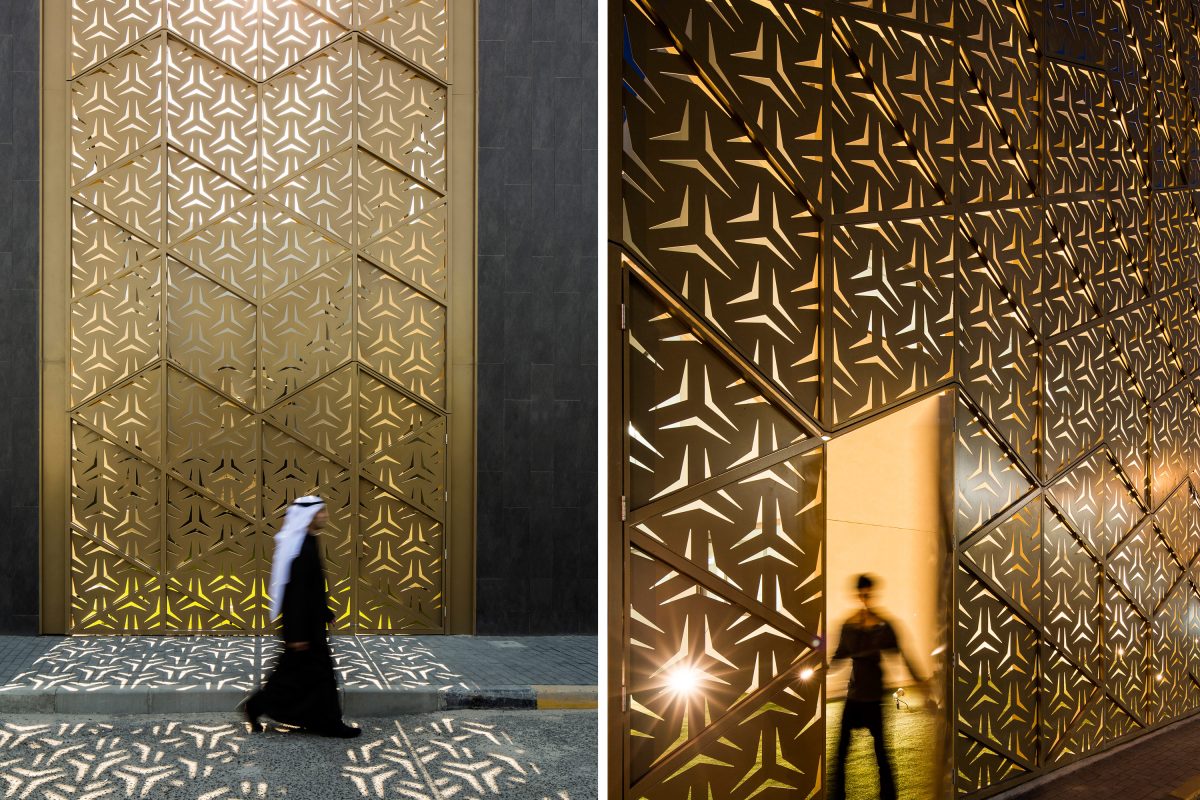 Two projects developed by AGi architects were shortlisted by the World Architecture Festival to compete for WAF awards 2015 in their appropriate categories. One of the selected projects was Ali Mohammed T. Al-Ghanim Clinic, recently opened in Kuwait, which will compete for a WAF award in the Completed Buildings Health category at this year’s edition. This work won the 2013 WAF award in the Future Project Health category. The other, Qatar Courthouse competition entry, submitted by AGi architects to the restricted competition organized by the Qatar Government and awarded second prize, will compete in the Future Project Competition category.

The structural order as reference to the brutalist utopias marked the proposal for this institutional building. It is designed on two basic grids that are site driven, one linking it to its immediate context and the second to the larger context of Doha.

More than 30 design teams submitted their projects to this restricted invitation to tender organized in November 2014 and only four were shortlisted. The final decision on the winning project was announced this week. 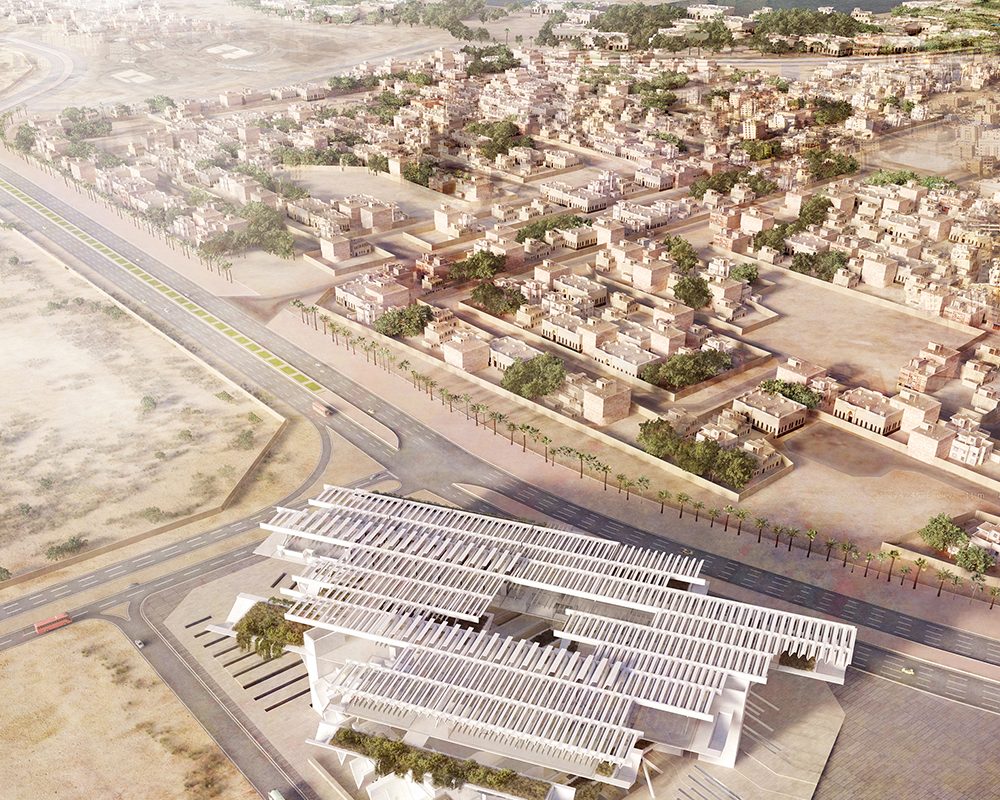 For press releases, download on each featured projects.
For additional information please use email above.