Heritage means “that which may be inherited” coming from Old French iritage, eritage, heritage “heir; inheritance, ancestral estate, heirloom,” from heriter “inherit,” from Late Latin hereditare. Its meaning “condition or state transmitted from ancestors” is from 1620s. With the French Revolution, it acquired a new meaning. The related word patrimonie began to refer to goods that had lost value or their original utility. And also, to goods that belonged to entire peoples or nations. Thus, cultural heritage can be defined as the cultural heritage of a community’s past, maintained to the present day and transmitted to present generations.

As a characteristic example of this change of meaning, we can cite the emergence of the museum of art. It is precisely in 1793, when, after the overthrow of the French crown, the Louvre Museum was founded. In this way, the private collections of the ruling classes were transferred to publicly owned galleries. In this way, works of art were conceptually repositioned, no longer as private luxury objects but as goods to be enjoyed by society as a whole. The first professionals to mount exhibitions would be the décorateurs of the center itself, who began the tradition of installing the collection according to historical developments or thematic relationships. 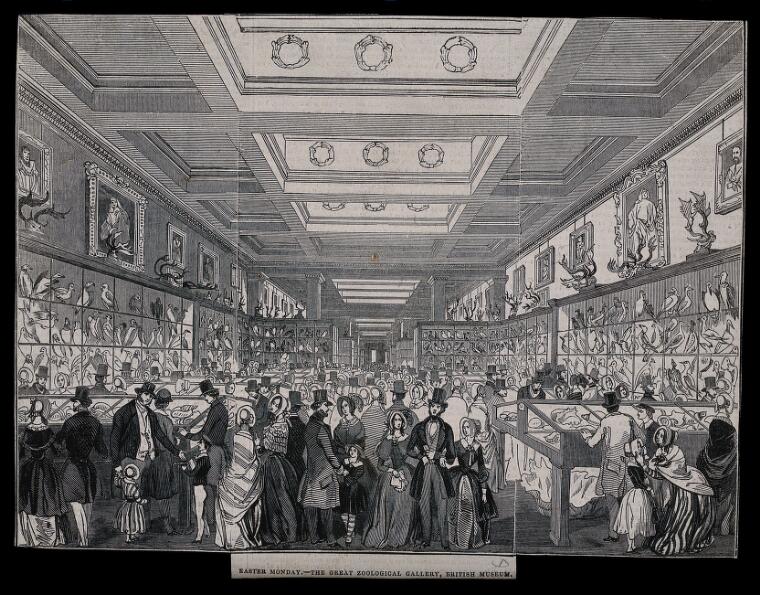 The Zoological Gallery in the British Museum, c. 1845, The Wellcome Collection.

Before the birth of the Louvre, London had already seen the origin of another museum, the British Museum. It dates back to the donation of the private collection of Sir Hans Sloane, a physician and naturalist, in 1753. Although at first its main holdings were documents and books, it soon began to receive a large number of ancient objects. The political history of the British Empire is reflected inside his collection. Military events such as, for example, the defeat of Napoleon’s fleet in Egypt at the Battle of Aboukir allowed the famous Rosetta Stone to enter the museum’s collection in 1801.

On the other hand, the word landscape, which can be defined as “open field seen from a place”, from Dutch landschap “landscape,” in art, a secondary sense from Middle Dutch landscap “region,” from land “land” + -scap “-ship, condition”. We can trace it back to the Renaissance, which, among many other innovations, brought us perspective. And the fact is that, since that historical period, landscape has been a pictorial space. Insisting on the previous definition, a landscape is a portion of space that an observer sees and that can be represented. Between 1416 and 1420, Filippo Brunelleschi, a Florentine artist and architect, used a series of optical instruments to develop conical perspective drawing. This system was based on the intersection of a plane with an imaginary visual cone whose vertex would be the eye of the person looking. To this drawing rule, other pictorial keys would be added, such as the appearance of distant objects in fainter colors, with more diffuse contours and less contrast. Perspective was a system of representation that contributed to the consolidation in the West of the scopic regime as the main perceptual center.

During the 18th century, Romantic ideas influenced the conception of landscape. Landscape was no longer understood as a mere representation of reality, but as the projection of personal feelings on it. Landscape then acquired a subjective connotation, which had to do with an aesthetic appreciation of the environment. 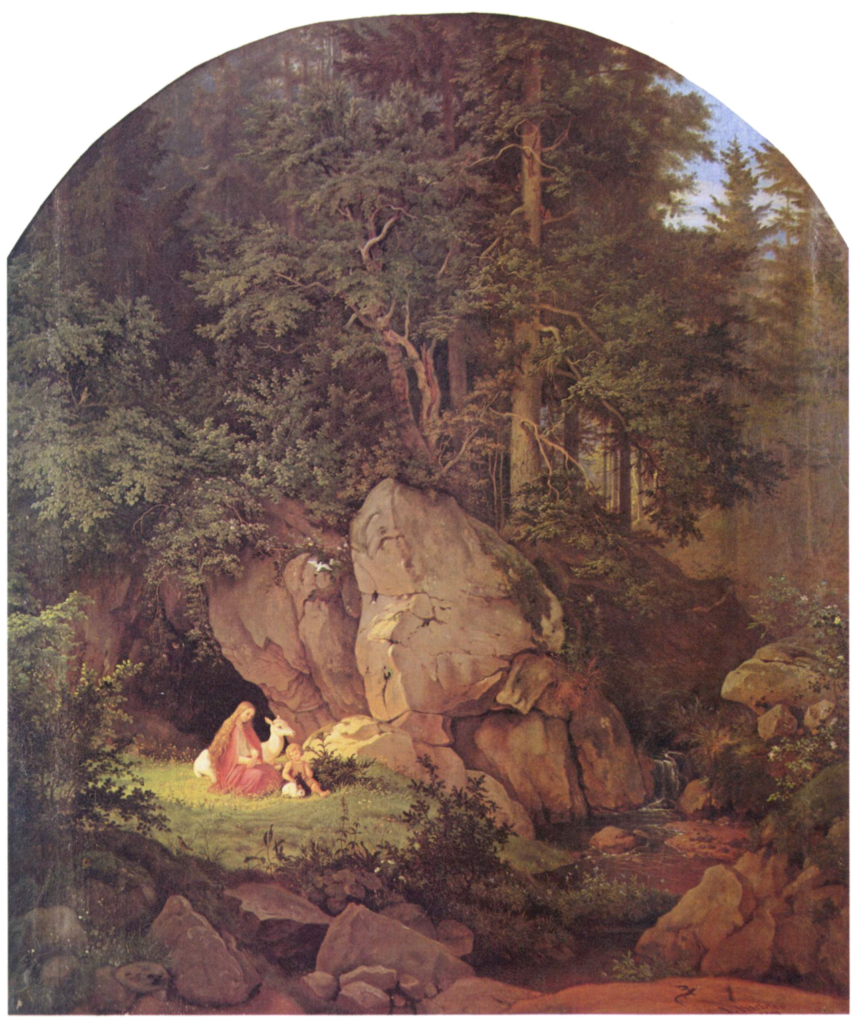 Romanticism, a term that appeared in literary criticism around 1800, was the response to the disillusionment generated by Enlightenment’ reason and order. It emphasized imagination and emotion, the sentimental. The Romantics did not see human beings above the forces of Nature. Already in the philosophy of the 18th century, in authors such as Rousseau or Goethe, there was a cult of sentimentality, love of nature and rejection of civilization. With Romanticism, the sublime, ruins, shipwrecks, or madness became central themes. Nature, which was uncontrollable, offered an alternative to the ordered world of Enlightenment thought.

The influences of this historical epoch on the conceptualization of landscape have survived to the present day. One example is the German forest (Deutscher Wald). This term was used to describe an idyllic landscape in German poems, fairy tales and legends of the early 19th century. It became the symbol of German-German culture and also a counter-image to French urbanity. This idea would eventually influence the early conservation and environmental movement, tourism, youth groups, hiking clubs and the right-wing Völkisch movement, which saw forests as a key element of German cultural landscapes.

With regard to what we might today call architectural heritage, Romanticism represented a passion for the historical, and especially for eras such as the Middle Ages. Ruins, such as Caspar David Friedrich’s The Abbey in the Oak Grove, became a quintessential Romantic subject.

The conceptualization of landscape during the 18th century, however, would not escape a more scientific view, as it saw the voyages made by Alexander von Humboldt, a pioneer of ecological thought, to American territories, and by Charles Darwin on board the Beagle, who would develop the theory of evolution. These contributed to Ernest Haeckel‘s coining, in 1869, of the concept of ecology as the study of the relationships between living beings and their environment. In 1919, Hugo Hassinger proposed that regional geography should take landscape as its own object of study, and in 1935, Arthur Tansley defined ecosystem, in order to express that each habitat is an integrated whole. Three years later, in 1938, Carls Troll came up with the term landscape ecology. Troll also delved into cultural aspects such as the adaptation of societies to ecological constraints.

If the landscape, or what we could call natural heritage, is threatened mainly by human action in times of peace, as for cultural heritage, it has been traumatic events such as wars that have threatened it on many occasions (but not the only ones). And that is why the roots of the current legal situation for the explicit protection of cultural heritage are to be found in some of the regulations legislated on the occasion of armed confrontations. For example, as early as 1814, the Austrian ruler Maria Theresa decided not to remove works of art from their place of origin during wartime. 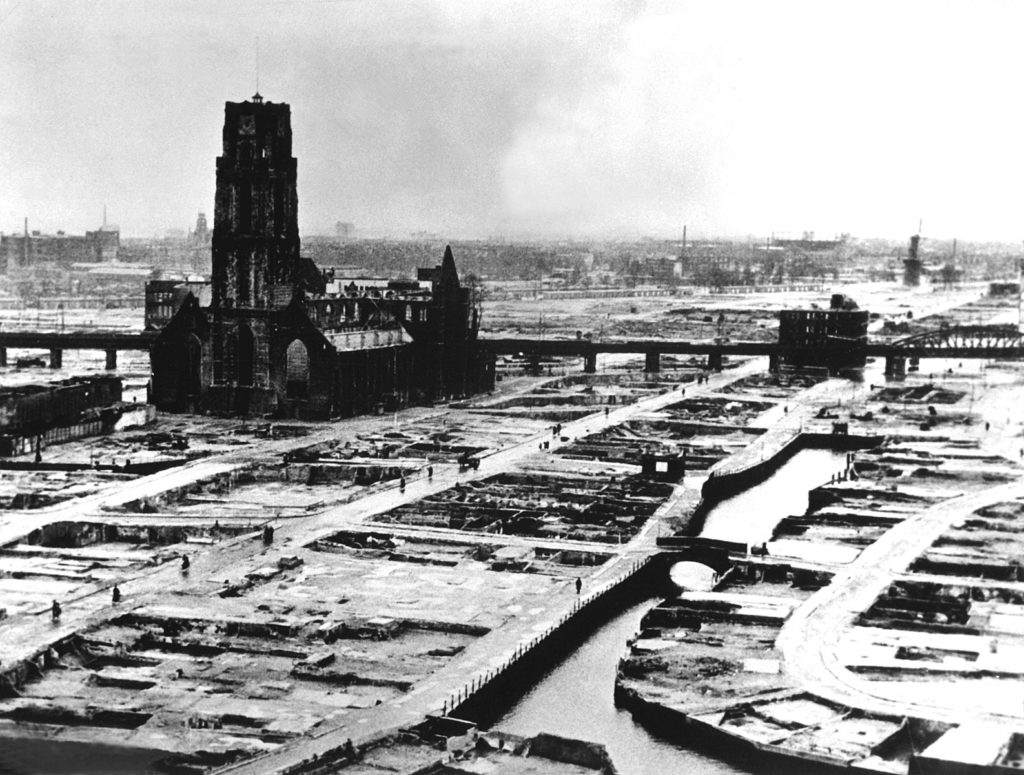 Significant were the Hague Conventions of 1899 and 1907 for the advancement of international law, establishing the principle of immunity of cultural property. Three decades later, in 1935, the preamble to the Treaty on the Protection of Artistic and Scientific Institutions (Roerich Pact) was formulated. The Second World War prompted, on the initiative of UNESCO, the signing in 1954 of the Hague Convention for the Protection of Cultural Property in the Event of Armed Conflict. Well known today is the title of World Heritage, conferred by Unesco to specific sites on the planet (forest, mountain, lake, lagoon, cave, desert, building, architectural complex, cultural route, cultural landscape or city). The objective of the program is to catalog, preserve and publicize sites of exceptional cultural or natural importance for the common heritage of humankind.

It is now understood that the protection of cultural heritage must preserve cultural memory, cultural diversity, and the economic base of a region. Cultural heritage is not only tangible. It is not only made up of architecture, objects, etc. It also includes immaterial aspects, such as customs, beliefs, law, languages, etc. Moreover, it is impossible to separate all these clearly human-made elements from their environment, that is to say, from the landscape, from the place where they occur, since culture and territory are intertwined in such a way that we could question a true separation between the two. It has become evident that it is impossible to care for a cultural heritage without caring for the environment in which it is situated. A curious example of this is given by the documentary that has been made in the framework of the European project Pyrenees La Nuit. Pyrenean strategy for the protection and improvement of the quality of the night environment, in which it is exposed that the darkness of the night is a heritage in danger of extinction due to the excessive illumination of the cities. Other examples show how the disappearance of specific landscapes, such as fragments of the Valencian huerta, implies the disappearance of ways of life linked to this millenary periurban orchard, which undoubtedly, due to its sustainability, food quality and cultural richness, should be protected. 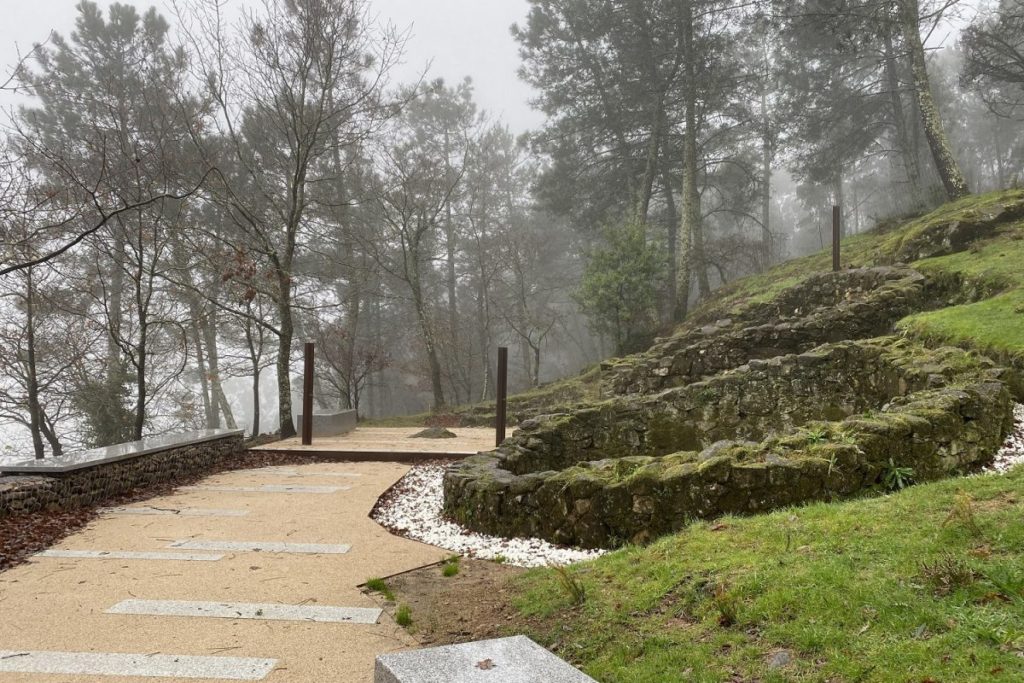 Landscape and heritage are also intertwined from a historical perspective. In this sense, the conservation of the natural environment and the material remains of past cultures must be carried out jointly. Thus, in the projects that AGi architects are currently working on, Trazas de Pontevedra, and the rehabilitation of the Furelos Bridge in Melide, both aspects are considered as a priority. A sensitive and respectful action is being carried out with the environment as well as with the historical heritage, in order to provide them with their own entity, sustainable, simple and, at the same time, represent a unique experience for the visitor.