This article explores the relationship between architecture and the automobile based on the literature and urban theory of the second half of the 20th century.

In April 1957, Jack Kerouac spent 20 days writing relentlessly about a trio of travelers hitchhiking across the United States aboard Cadillacs, Chevys and trucks. Inspired by his own travels, Kerouac wrote On the Road and made it the ultimate novel of the Beatnick generation. 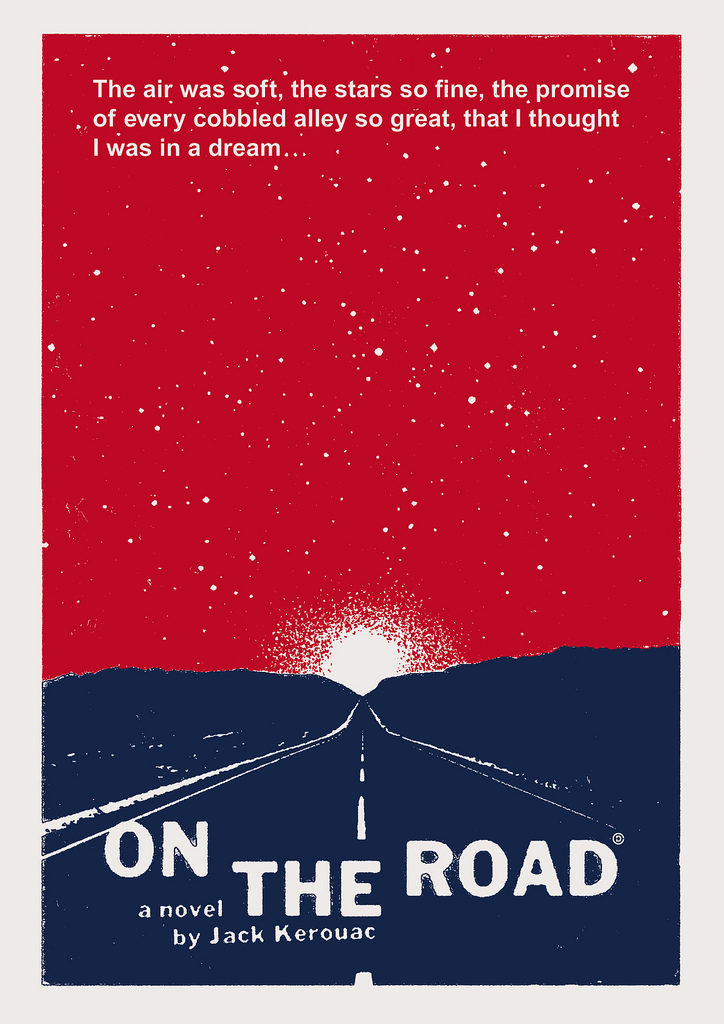 In 1969, two bikers, Billy and Wyatt, appeared for the first time on the big screens. Their motorcycles traveled along dusty roads, deserts, mountains and pine forests. The chords of a guitar sounded with them and a voice sang: “No I’d rather go and journey / Where the diamond crescent’s glowing / And run across the valley”. The Byrds’ song “Wasn’t born to follow” reflected in the film Easy Rider the desire for liberation in the counterculture.

But it was not only the underground the only one that, in the mid-twentieth century, had become linked to the automobile. Since the 1930s or earlier, books on travelling by car had been published. A significant example in the United States was The Negro Motorist Green Book. It was an annual guide for African-American travelers. It was published by Victor Hugo Green, between 1936 and 1966, when discrimination was widespread. In response to it, Green published this book, which has now become an important historical document, and which gathers many memories of the African American community.

The architects also travelled by car. The English historian Reyner Banham wrote one of the important texts that linked architecture and the automobile at the beginning of the 70s. Already known for his book The Architecture of a Well-Conditioned Environment, Banham learned to drive when he arrived in Los Angeles in order to understand the city “in its original form”. Los Angeles: The architecture of the four ecologies was the result of the historian’s idyll with the great Californian city.

It was published in 1971. The book was ordered on the basis of 4 structures: the beach, the hills, the plain and the high-speed roads. For Banham, freeways were incredible infrastructures that characterized the metropolis. His loving gaze on the city became visible not only in the book, but in the entertaining documentary he filmed, hands on the wheel, Reiner Banham loves Los Angeles. Shot for the BBC in 1972, the historian drives his car around the city. Among his stops are artist Simon Rodia’s Watts Towers, a delirious self-constructed building, or a drive-in burger on Sunset Boulevard.

Banham said that while Los Angeles had no planned urban form, it had turned out to be a fascinating whole. Like Denise Scott-Brown, Robert Venturi and Stephen Izinevour the following year, Banham did not approach architectural frenzies from negative criticism. For their part, the trio of Yale professors would write one of the century’s most influential books on architecture, Learning from Las Vegas. This was an antiacademic manifesto that, from the city of the desert, was able to read the communicative, formal and functional role of the new cities of the 20th century.

They were not the only architectural theorists who at that time wrote about the links between the city, architecture and the automobile. An example of this was the book The view from the road by architects Kevin Lynch, Donald Appleyard and John R. Myer. It related the vision from the automobile with the urban landmarks ready to pass. 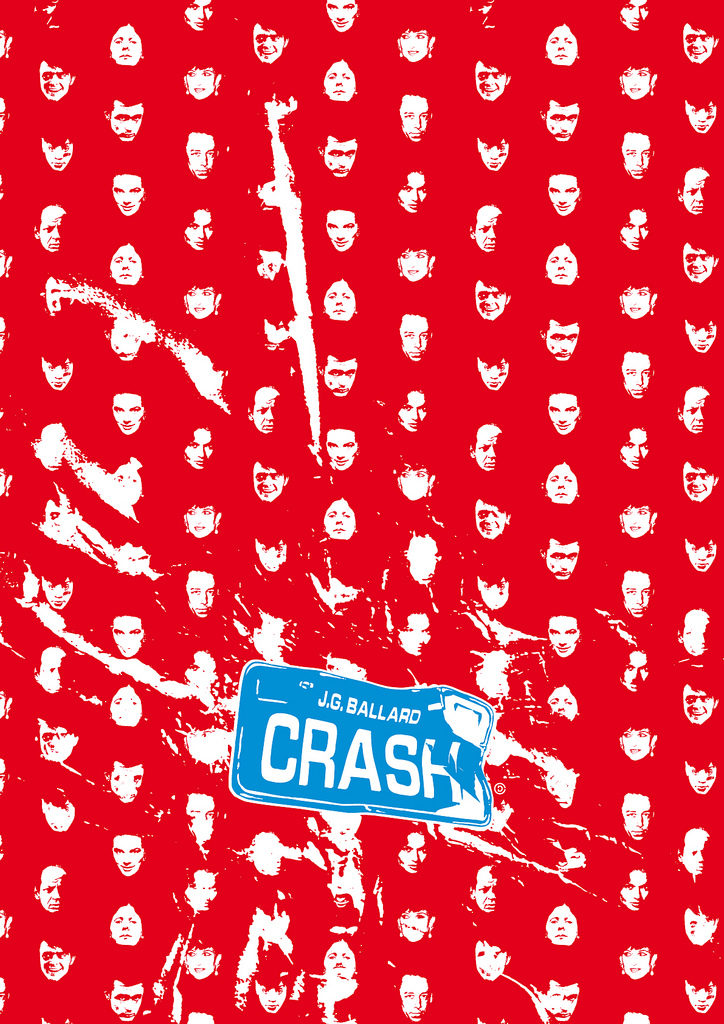 But, as early as the 60s, some writers also warned about the dangers of this apparatus. In 1965, Ralph Nader published the book Unsafe at Any Speed, which accused car manufacturers of resisting safety improvements such as seat belts. Nader did not forget the issue of pollution, dedicating an entire chapter to it.

However, it was perhaps the master of science fiction J.G. Ballard who most beautifully described the dark side of the automobile in his novel Crash. His accelerated text, full of depictions of automobiles turned into iron messes, leads us to think that, nowadays, commuting must be something else in order to avoid an unsustainable future. In contrast to the feeling of freedom produced by travelling in a car, the automobile also is inevitably linked to the irrationality of its massive use. The relationship between territory, car and architecture cannot be separated from the environmental consequences of the abuse of private mobility. 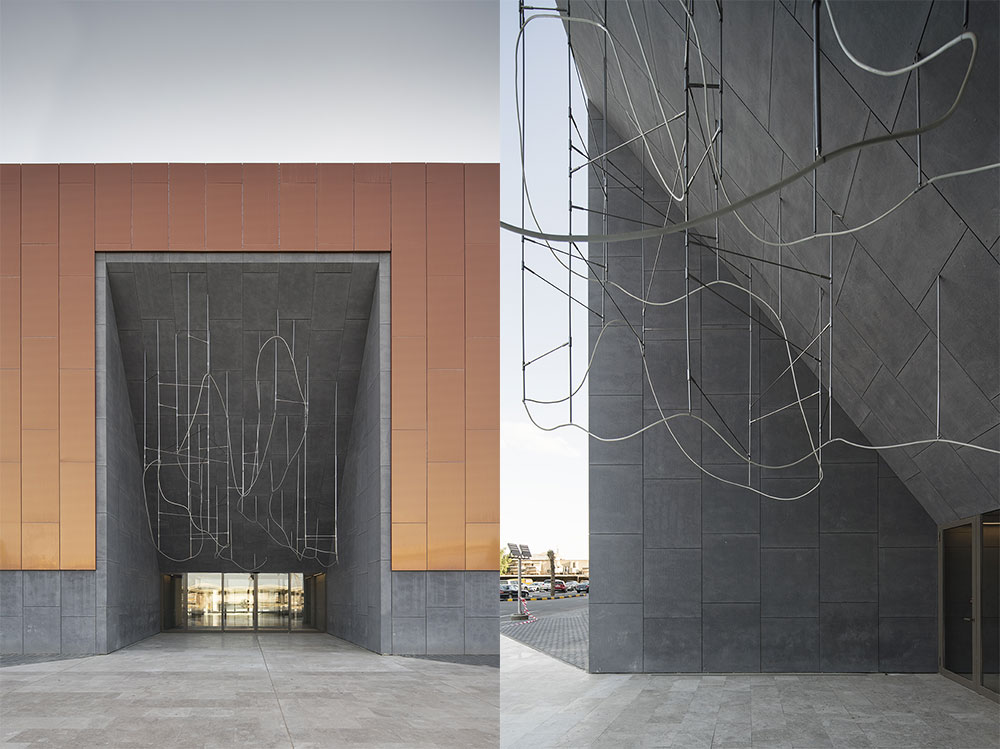 Manara Mall, AGi architects. The shopping mall and its urban image is linked to the architectural texts developed in the 60s and 70s.